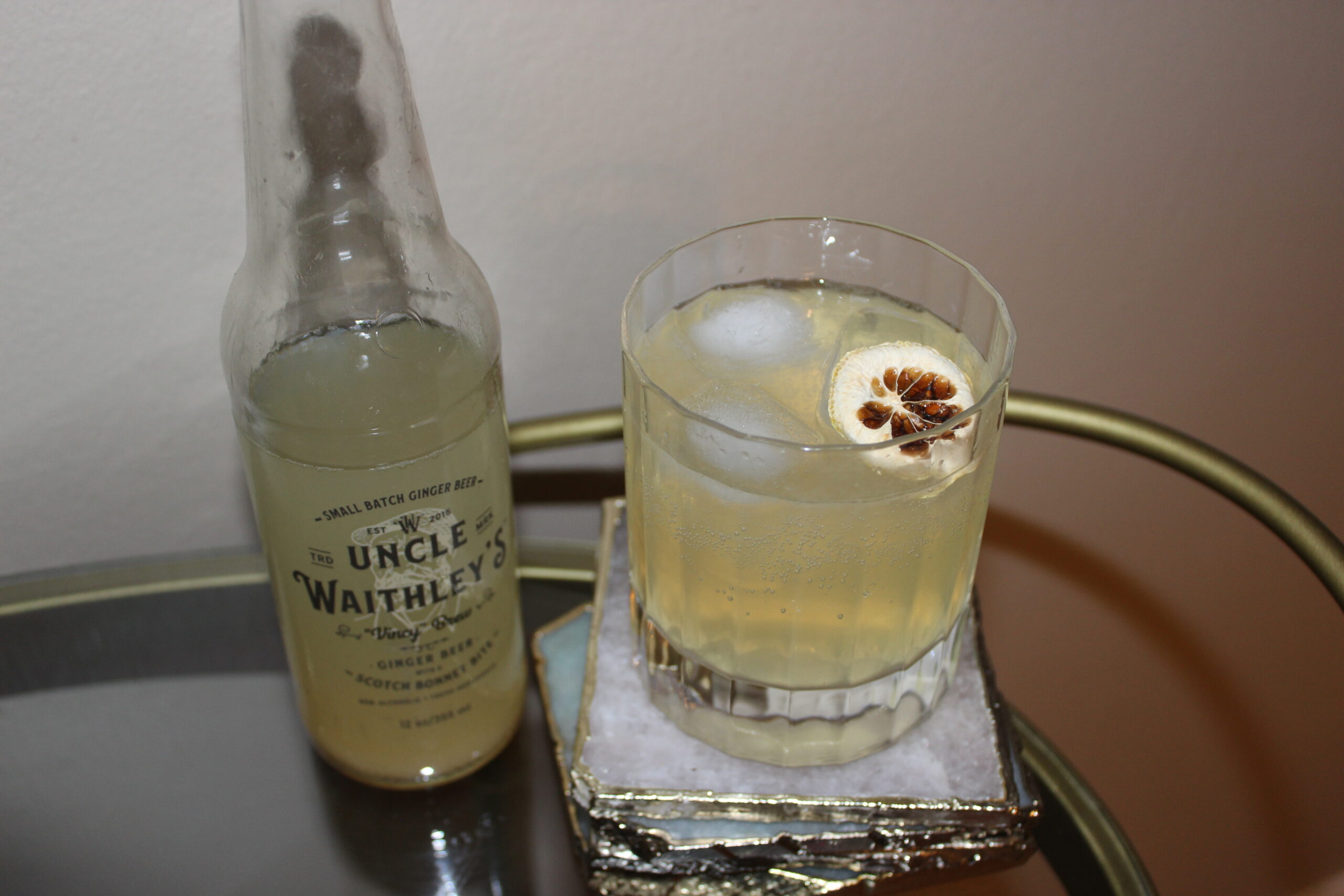 Moscow Mules are some of the best cocktails to have this time of year. They’re so easy to make yet the ginger beer makes the take more complex with a sweet bite to it.

I wanted to make something a little bit different – I’ve been yearning to make some infused vodka since I used to do it a little more and my new run club seems to have a knack for making Kahlua and other amazing spirits. I went to my cabinet and played around with some of the different Stash Tea and landed on Peach. I took some Fuzzy’s vodka and poured it into a small container with the tea bag and left it overnight.

Drink up and enjoy! xo