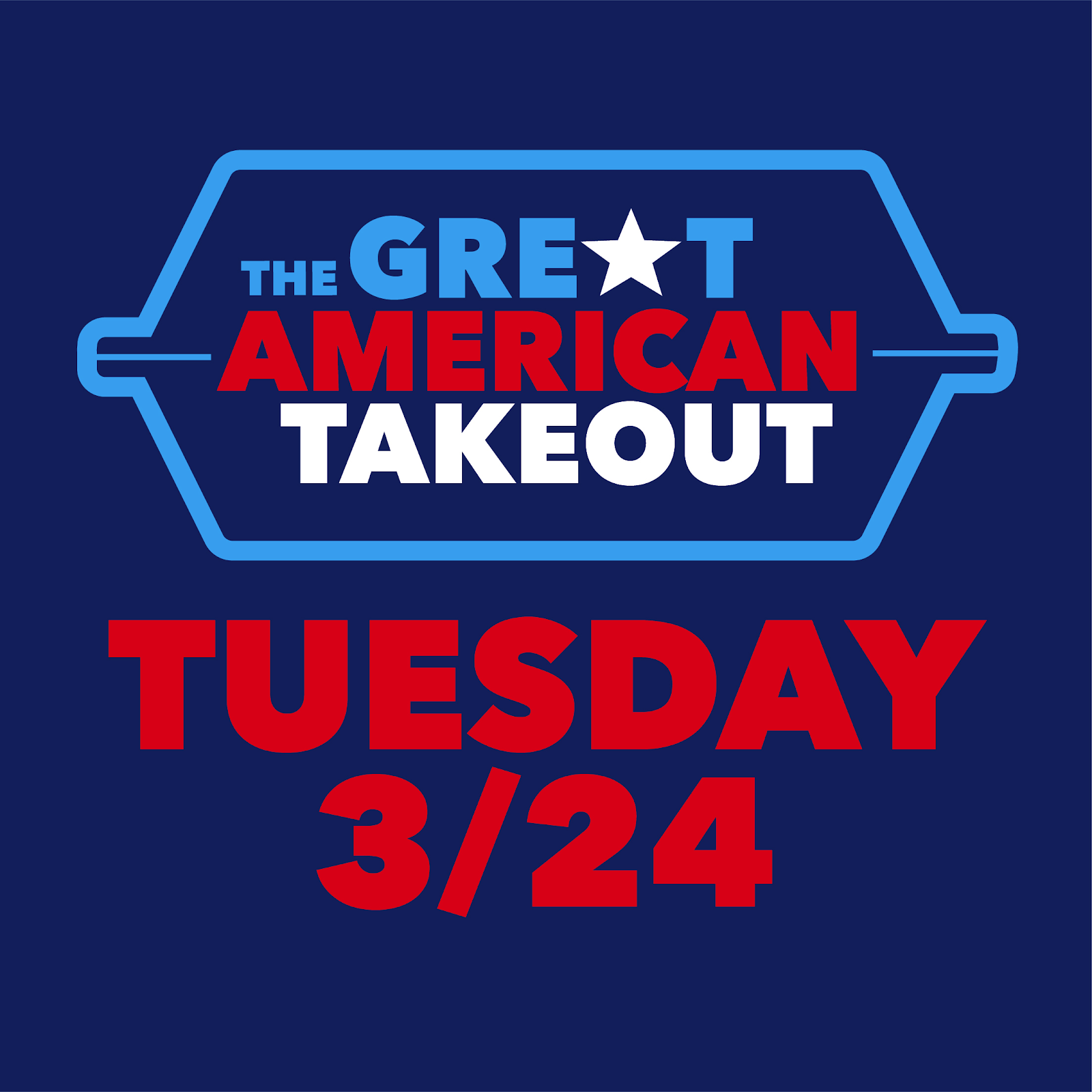 America’s restaurants are in crisis.

The coronavirus poses a significant threat to the future of an industry that employs more than 15 million Americans. That’s why a coalition of restaurants is asking industry peers, partners, publishers, influencers, and—most critically—guests, for help.

On March 24, we’re asking everyone in America to show their support for the restaurant industry and incredible employees by joining #TheGreatAmericanTakeout and eating at least one delivery or pick-up meal.

Here’s how you can help:

« 5 Ways To Support Your Salon During Uncertain Times