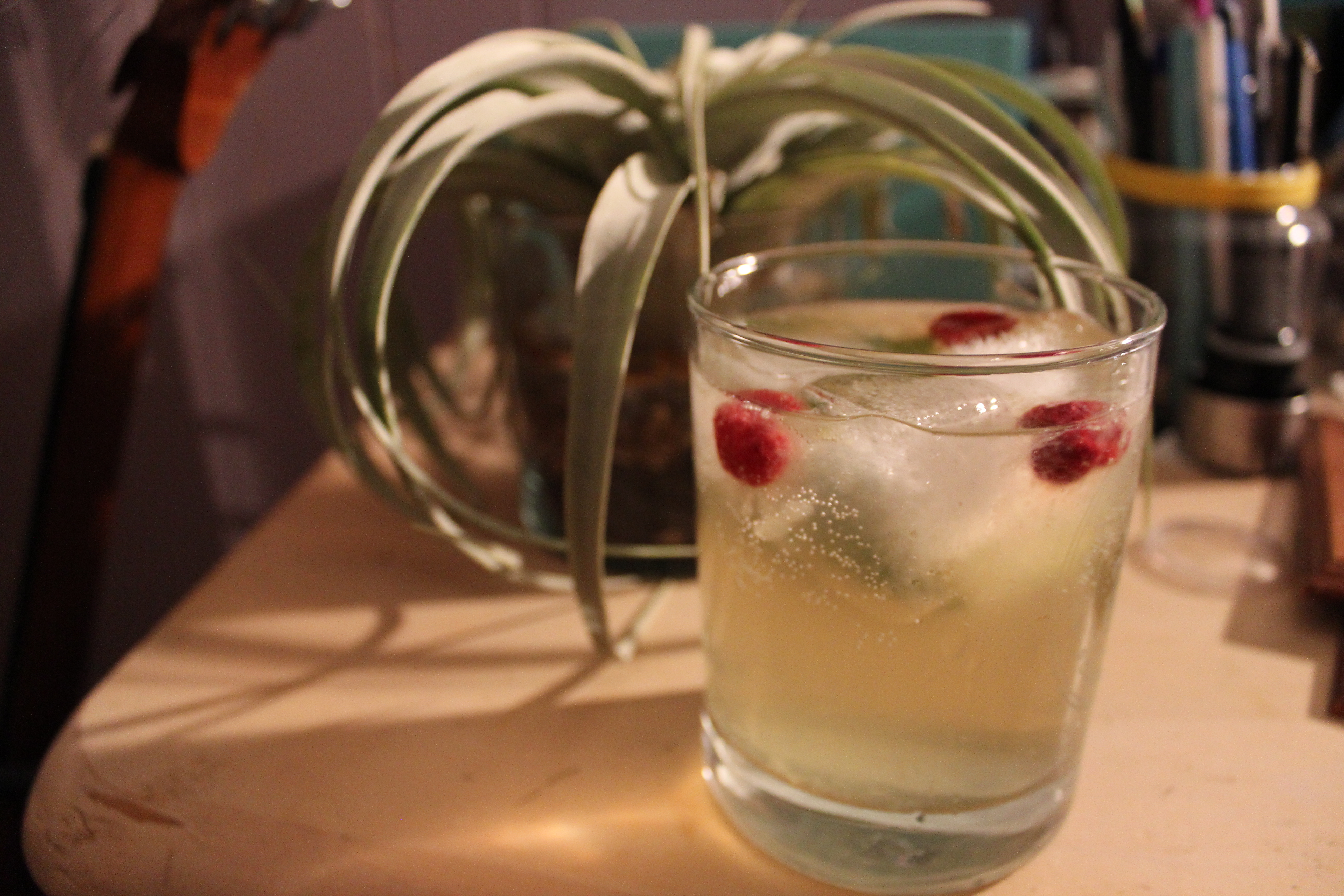 I’ve had the yen for Moscow Mules lately — Why not since they are super duper delicious. It’s such an easy peasy drink to make so I said why not and experiment a little.

There are so many variations of this beloved recipe. I doctored this one up from Esquire.com 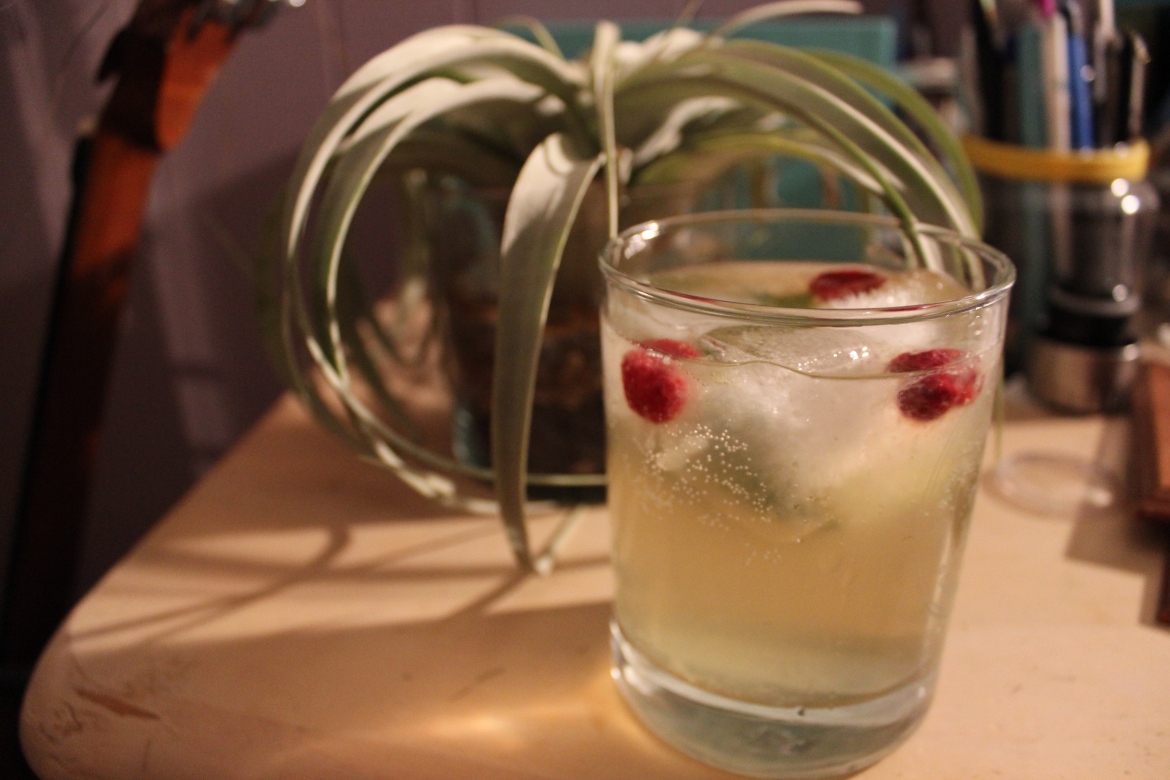 I had leftover raspberry vodka from my Rosatini, which will be featured in a future post…  I thought that was a good fit since goes well with the lime. I took one rocks glass and built it in there. Fill the glass with ice, then add the 2oz of vodka, then the 0.5 oz of lime juice (I squeezed my own), and top with the ginger beer…

To garnish, squeeze a lime… I had a bag of frozen raspberries in the freezer so I added three. I think it looks pretty! No? 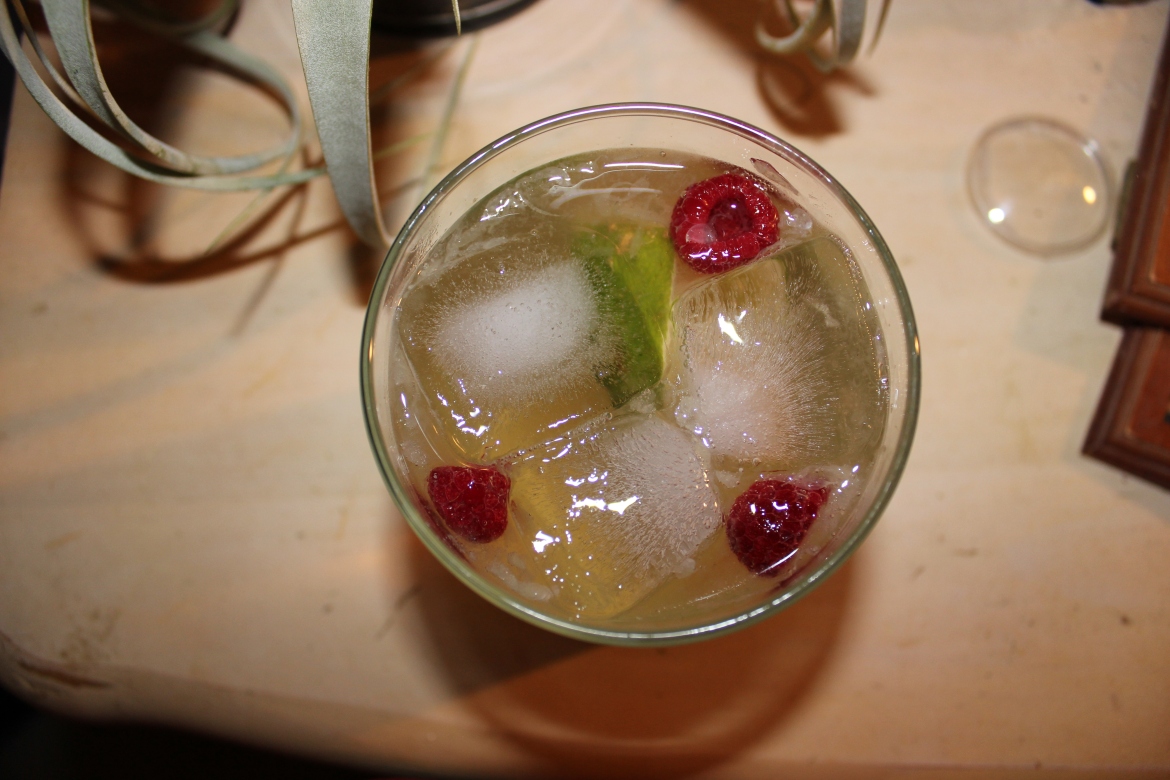 « Mezcal and The Taste of Oaxaca at MOFAD