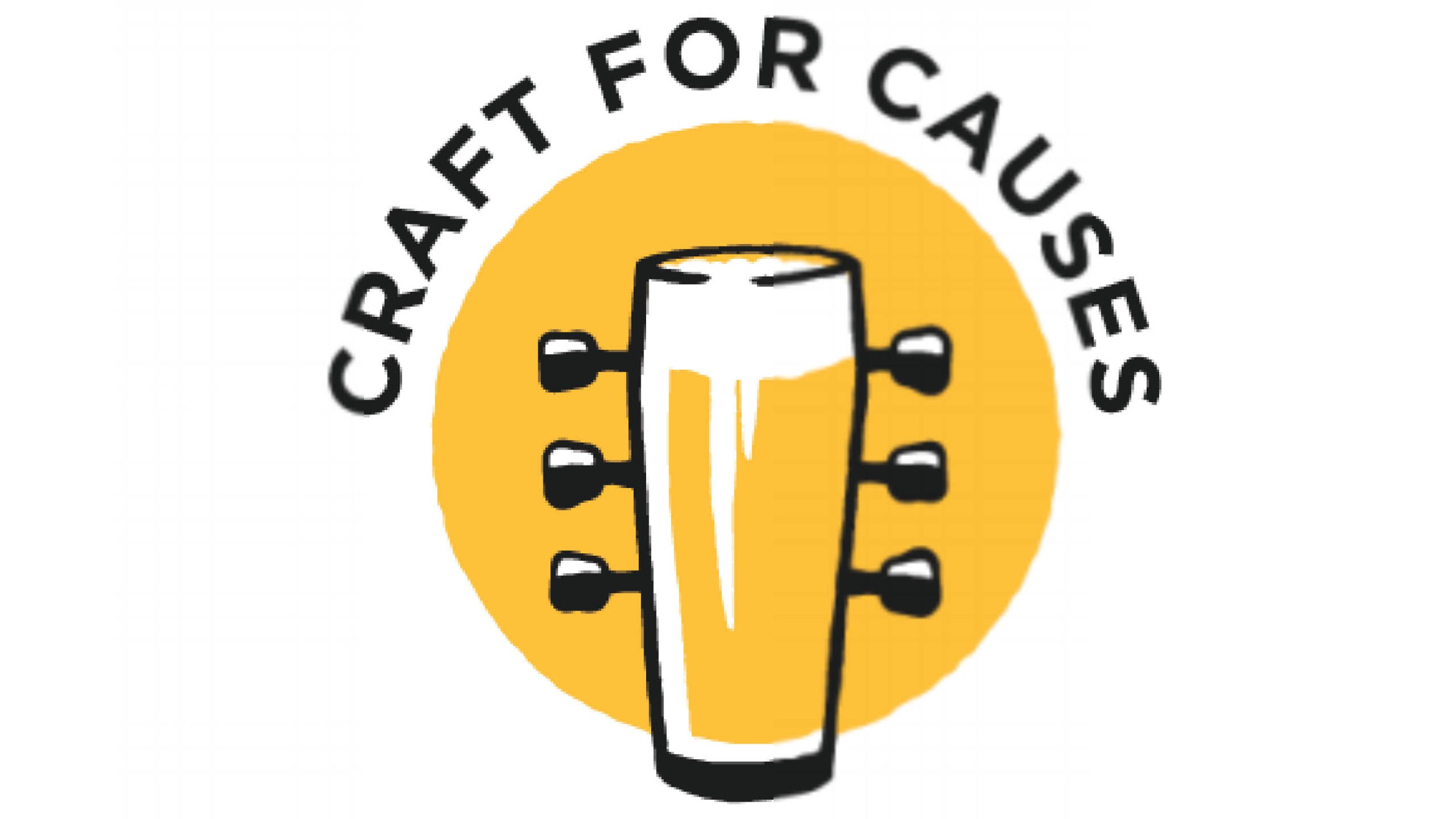 This is something I can definitely stand behind!  Tedeschi Trucks Band rolls its Wheels of Soul Tour into 20 cities across America this summer,CRAFT FOR CAUSES will be uniting 41 of the nation’s craft beer makers along the tour route to create special brews with proceeds benefiting Mr. Holland’s Opus, a charity that works to promote and preserve music education nationwide.

In the month preceding each date on the Wheels of Soul Tour, select local brewers in every market will feature a limited-edition beer in their tap rooms specifically themed for TTB’s annual summer run. As part of their participation, each brewery will assist in fund-raising and contribute to the charitable efforts of the tour, with the goal of providing musical instruments for underprivileged youth in every host city.

CRAFT FOR CAUSES founder John Nichols is thrilled to spotlight this potential lasting philanthropic alliance between the band, brewers, and their community. “We’re excited to announce this duringAmerican Craft Beer Week,” said Nichols. “I wanted to create something where everybody wins, and we will leave behind, literally, a trail of musical instruments for children in these cities.”

This third annual edition of Wheels of Soul will feature the Grammy-winning rock-and-soul powerhouse Tedeschi Trucks Band, joined by guests The Wood Brothers and Hot Tuna.

For a complete list of participating breweries, date and times for brewery tap parties, and more information about Craft for Causes, visit http://craftforcauses.org