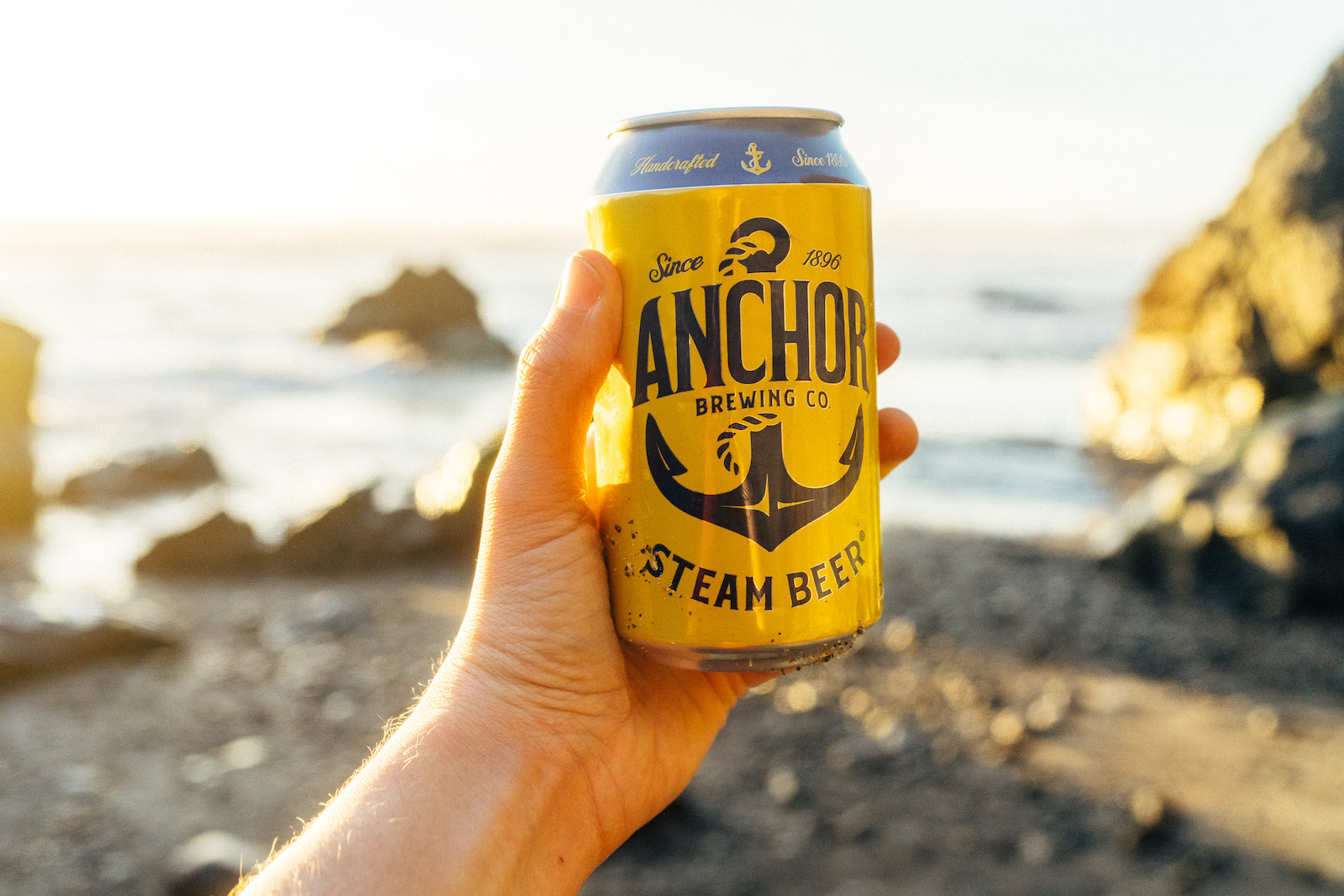 Anchor Brewing Company, America’s first craft brewery, rings in its 125th year this February with a new look, new beers and vision for the future. Rolling out nationwide this week, the new cans and bottles of Anchor Steam® Beer, California Lager, Liberty Ale and Anchor Porter boast a retro-modern design that draws inspiration from the San Francisco brewery’s storied past while also signifying its path forward.

THE STEWARDS OF STEAM

With roots dating back to the Gold Rush, Anchor Brewing charted the course for the modern day craft beer movement. Anchor’s category-defining Anchor Steam® Beer was introduced during the company’s founding year in 1896 and its Liberty Ale is considered the Pale Ale that inspired the IPA movement. As Anchor celebrates its 125th anniversary, brewmaster Tom Riley and team continue to utilize the same heritage recipes and brewing techniques that that made the brand an icon in the industry.

In honor of the brewery’s history, the team at Anchor renews its commitment to innovation, sustainability and the trailblazing spirit that has carried the brand the past 125 years. This March, Anchor introduces three new brews: a Tropical Hazy IPA, Crisp Pilsner and Anchor’s first 100-calorie brew, Little Weekend, a light Golden Ale brimming with mango flavor. At their San Francisco brewery, Anchor continues their sustainability efforts as they near completion on a water treatment project to dramatically reduce water usage, and shift toward can production to decrease its carbon footprint.

Visit raiseanchor.anchorbrewing.com to learn more about the next 125.