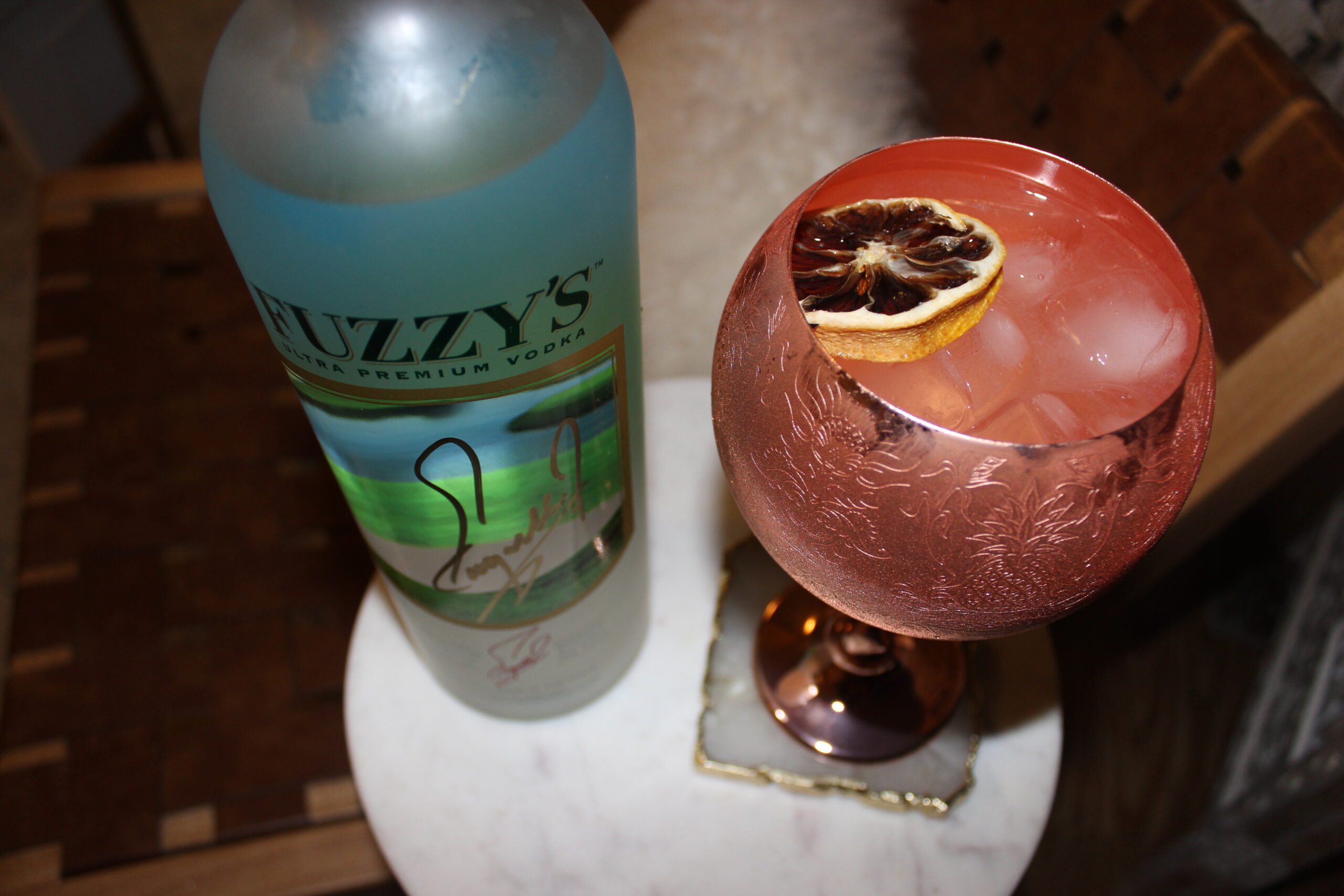 On the heels of U.S. retailers and bars pulling Russian vodka from their shelves, and states nationwide calling for a Russian liquor boycott, I wanted to share today’s news from Fuzzy’s Vodka – proudly made in the U.S. and created by PGA golf legend Frank Urban “Fuzzy” Zoeller – who is calling for the suspension of the Moscow Mule indefinitely and launch of the American Stallion.

Joining the action-driven initiative to show their support for all democratic countries following the invasion of Ukraine by Russia, proceeds from Fuzzy’s and the American Stallion will benefit the American Red Cross.

By calling for the indefinite suspension of the Moscow Mule and launch of the American Stallion, Fuzzy’s is further emphasizing the importance of sanctioning Russian vodka by replacing it with an American sourced, distilled, and bottled vodka. Made with Fuzzy’s, the American Stallion also includes fresh lime juice, mint, and ginger beer create the refreshing taste of freedom.

I love a good Moscow mule… and Fuzzy’s American Stallion is darn good.

« Cleaning Up Your Skincare Routine with Curel