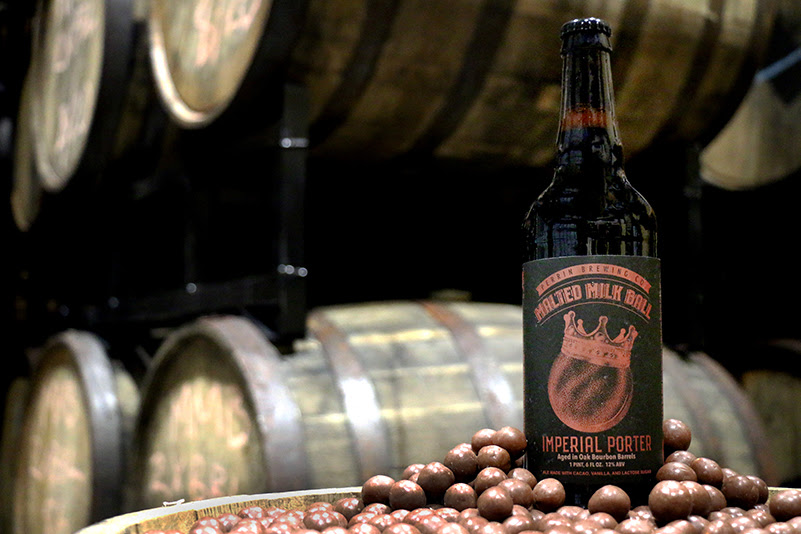 Malted Milk Ball was the first beer brewed at Perrin in 2012. A classic treat deconstructed and brewed back together via vanilla, cacao nibs and lactose, Malted Milk Ball is barrel aged in oak bourbon barrels to a rich, mellow 12% ABV.

“It is always a great day when we can gather in Perrin’s backyard to celebrate our anniversary and end of summer. Not being able to do that this year is tough, but that doesn’t mean we can’t still celebrate,” said Klopcic. “Like all Perrin beers, Anniversary Amber Ale is meant to be enjoyed for good times, with good people. I hope folks enjoy it in their own backyards with friends and family.” Anniversary Amber Ale is available in 6-packs and on draft for a limited time, only at the Pub.