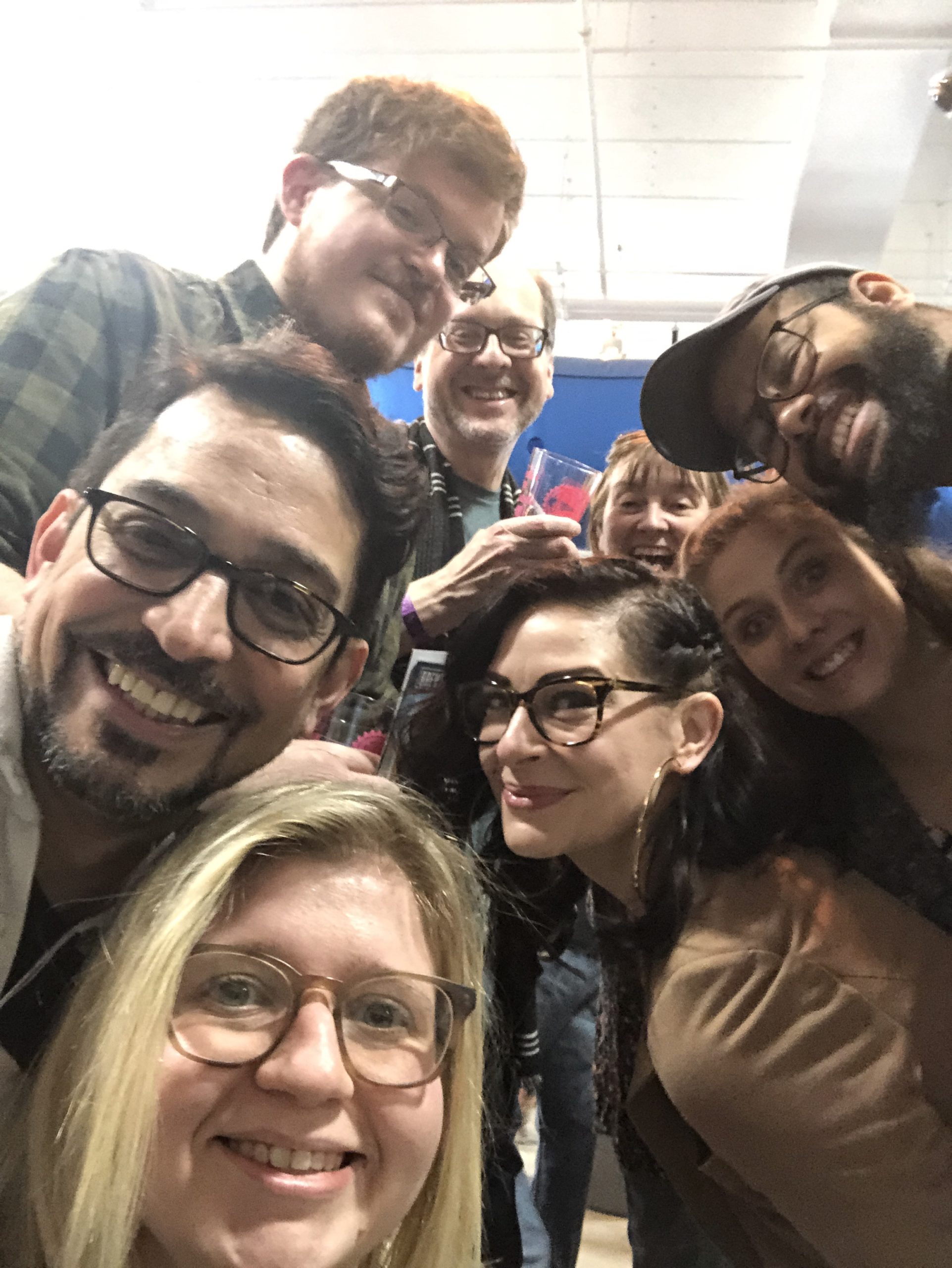 And so it was the main event… Love On Tap!

We were beyond excited to attend. Once we finally got in, we tried some amazing drinks.

First up we tried some Hoop Tea, I tried the watermelon mint. Then next up was The Crooked Hammock where I had the beer escape a relaxing session IPA. I enjoyed talking to the staff here.

After a few drinks, we had some pulled pork nachos and prezel bites to curb our cravings…

We had a few drinks from Dogfish Head including the Flesh & Blood IPA and the Festina Peche Berliner Wiesse. From Fordham & Dominion Brewing Co., I tried their Gypsy lager. After, I had the Thompson Island, IPA, so good.

One of my new loves is Big Oyster Brewery. They poured me their Mango Dreamsicle IPA and it was love at first taste. I can’t wait to get more familiar with this brewery. I found this beer the standout of this fest.

After, I met up with a lot of the people I met earlier this weekend. Justin and I meet up with the Tall Tale Brewing Co brewer and tried the I’m Not Cryo You’re Cryo, a New England Style IPA, then I quickly moved to Backshore Brewing Co. and had their extra Day IPA and their 100 Degrees in Winter saison malbec blend. Next up was Burley Oak, which was so impressive. I had the Jelly-not Jam (grape) which was a peanut butter and jelly with grape jam and Justin had the strawberry version. We sipped both and swapped since we decide we liked the other version better.

After we stopped drinking, hung out with BrewSip Box, DC Beer and Good Spirits News. We enjoyed talking, and hanging and then we went to Red Red Wine Bar after we left the convention center. We had cocktails and delicious food. I never get to have a burger with grits in NY so this was special. Then we headed to Backshore Brewery for the after-party.

« Subtle Signs that your Diet is All Wrong