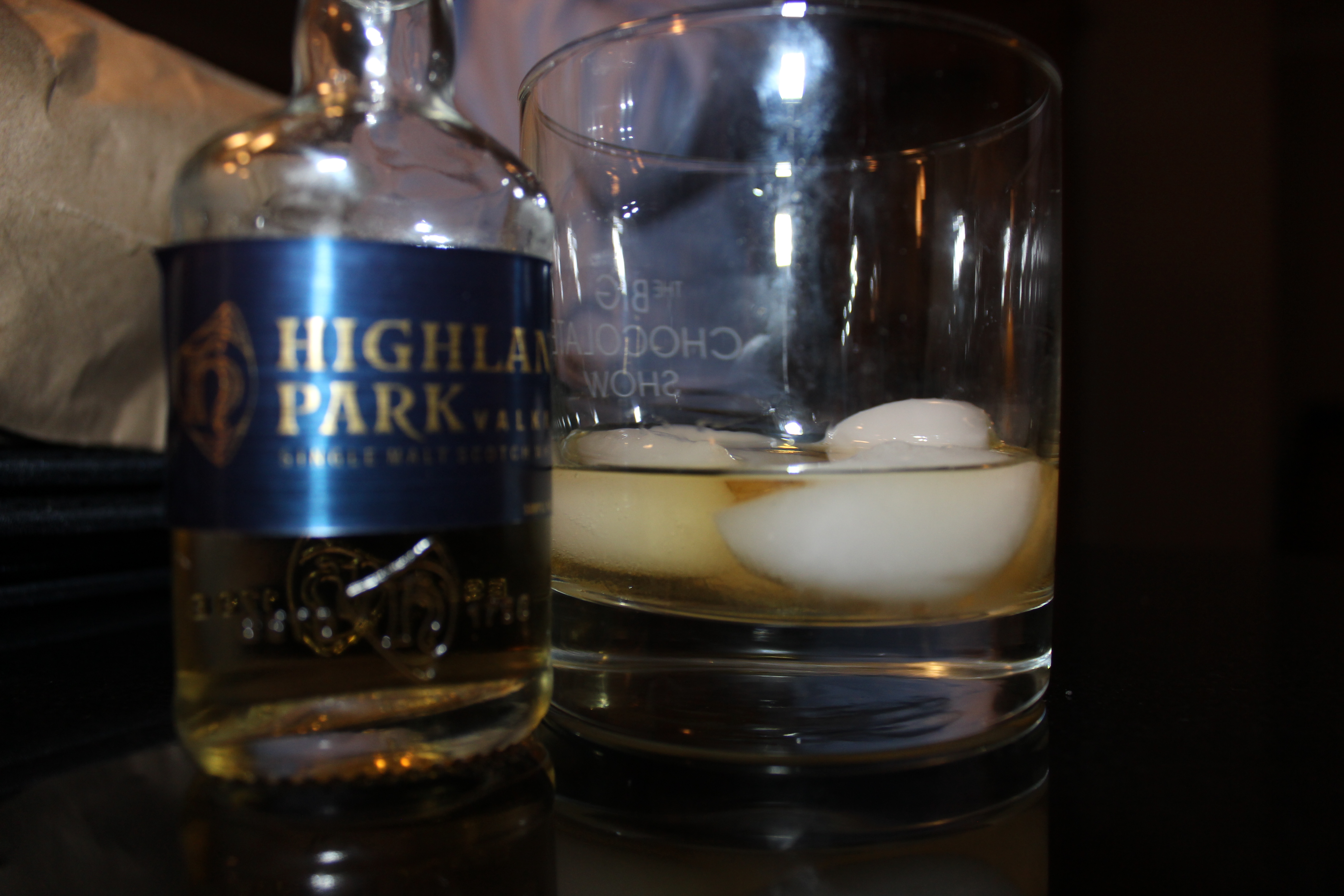 Need a new dram? Highland Park just released their VALKNUT expression to continue the legacy established by VALKYRIE (the first of the series) by elaborating on the saga of the Valkyries, the mythological angels who took honorable fallen Viking soldiers, marked them with the symbol of the valknut and delivered them to Valhalla to fight in Odin’s army. The visual story continues with art by Danish designer Jim Lyngvild, who created the look of the bottles and packaging for both expressions.

The dram has a sweet, aromatic cloves join forces with tangy hints of anise.  It has an intense finish that is balanced and bold; leaves a lingering memory of aromatic peat smoke and sweet spices.
Released in 2017, the first expression, VALKYRIE, received critical acclaim, winning the Ultimate Spirits Challenge’s Chairman’s Trophy for Best in Category with a score of 99/100.