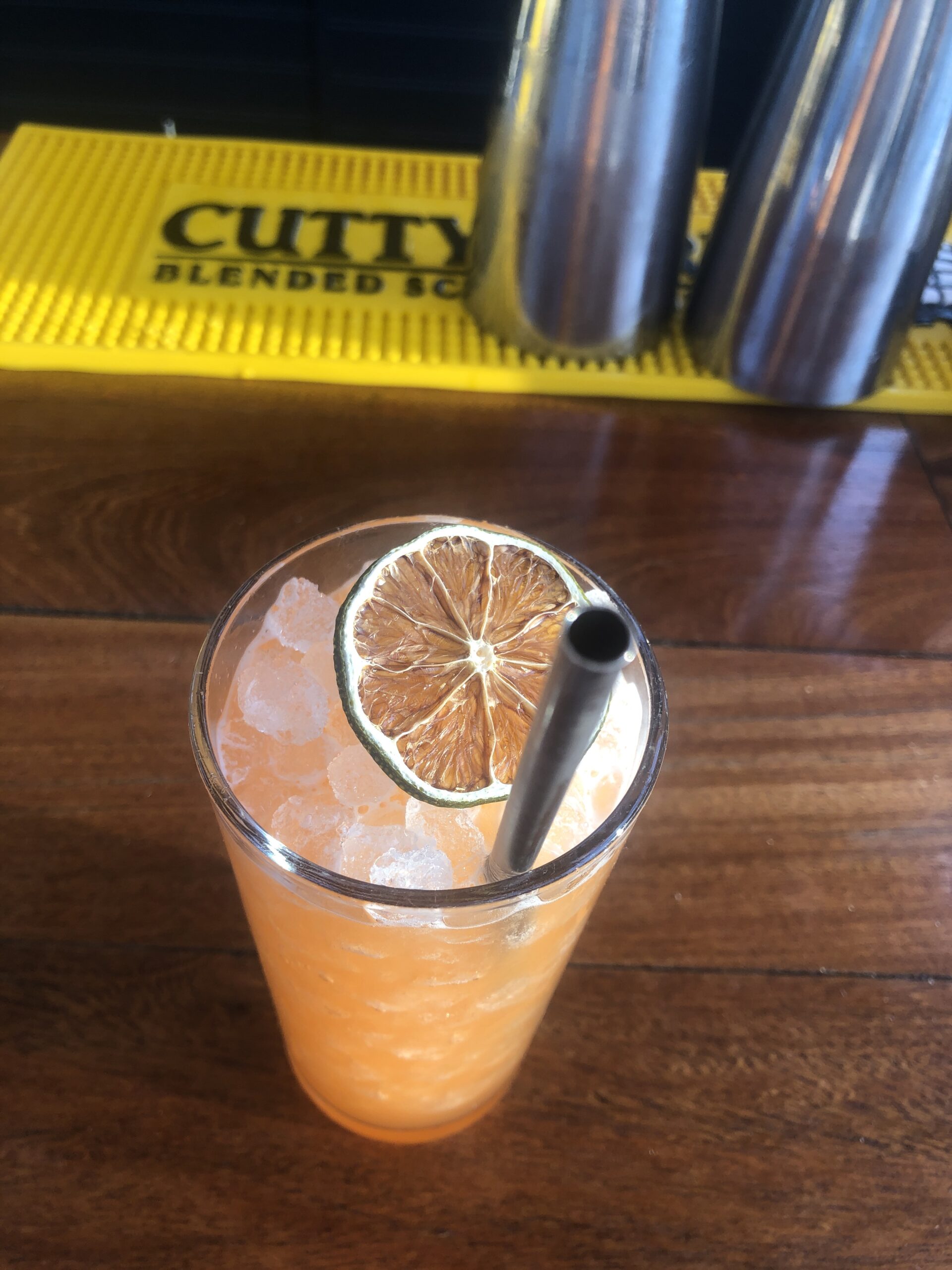 The first new product from the iconic brand in almost a decade, Cutty Sark 12 Year Old has matured for over 12 years in carefully-selected bourbon and sherry casks, followed by a marrying process that allows it to be filtered at a higher temperature to retain its smooth flavors. Featuring notes of dried and tropical fruits, spice, cloves, ginger and a subtle hint of sea salt, Cutty Sark 12 Year Old pays tribute to the ship’s many anchor points and its long, proud maritime history.

Created in 1923, Cutty Sark Blended Scotch Whisky was named after the legendary three-mast tea clipper, one of the fastest of her days. Launched at the height of the cocktail culture and smuggled into the U.S. during the Prohibition, this iconic whisky was an instant hit and pioneered a new smoother style of scotch. With such a unique maritime and historical heritage, Cutty Sark is an inspiring whisky celebrating the Spirit of Adventure. Today, the brand is exported around the globe, offering the best experiences for those with adventure in their DNA.

We enjoyed a few fantastic cocktails from Cutty including the Old Fashioned, Port in the Storm, Cutty and Cola, Captain Cutty, First Mate, and my favorite Yacht Club! We had plenty to chose from, while trying some oysters and lobster rolls!

Then at 8:28pm there was a special sunset toast with the brand ambassador. We all enjoyed our drinks as we enjoyed the beautiful sunset in the city.

Later in the evening we tried the new 12 YO inside the captain’s quarters. It was totally worth the wait! I look forward more lovely sips of this wonderful new dram.