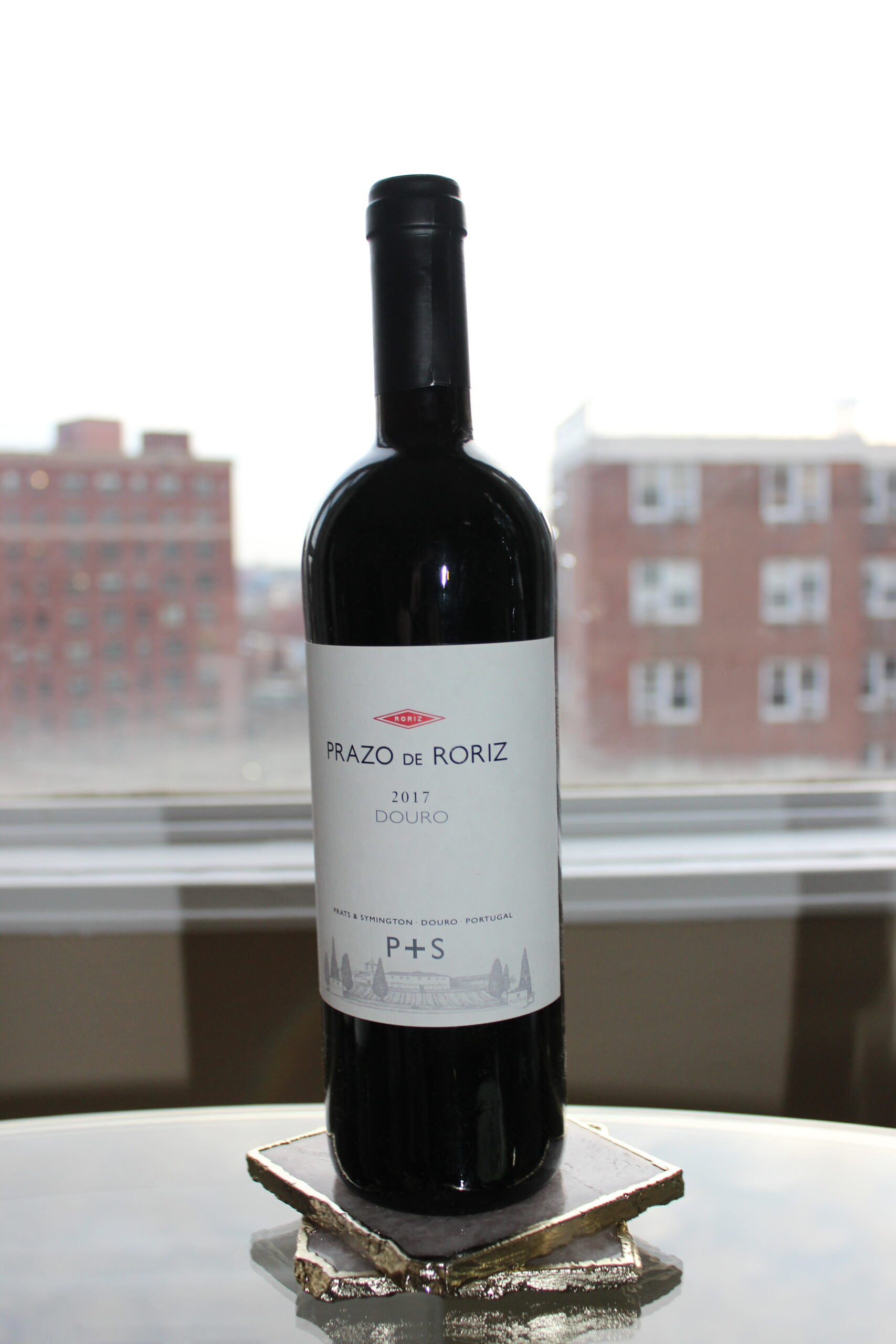 One of the most compelling things about wine is its vintage year, reflecting a time and place in history — and what better way to escape the stress of current times than by selecting a wine from a stellar year! Prats + Symington’s 2017 Prazo de Roriz (SRP $17) is just that wine to lift up your holiday lineup.

For winemakers in the rugged Douro Valley of northern Portugal only a truly spectacular year justified the first back-to-back Vintage Port declaration in 2017 by Symington Family Estates, one of Portugal’s oldest Port producing families. The 2017 vintage will long be remembered as a year that offers stunning concentration, intensity and balanced structure. It is no surprise that the dry table wines of 2017 from the Douro Valley lend special interest to oenophiles in the know.

Following local regulations, since only a portion of the estates’ grapes can be used each year to make Port wines, the family also produces non-fortified, dry, red table wines. Prats + Symington is a partnership between Symington Family Estates and Bruno Prats, the former winemaker and owner of Chateau Cos D’Estournel in Bordeaux. Founded 20 years ago, Prats +Symington is often credited for driving the Douro DOC quality revolution.

Superior fruit sourced from one of the oldest estates in Portugal, Quinta de Roriz, is combined with Bordelaise winemaking expertise to produce complex, yet approachable red table wine. Quinta Roriz sits in a natural amphitheatre on the banks of the Douro. Its north-facing position along the Douro offers the benefits of cooler nights during the ripening season, which results in pronounced aromatic qualities in its wines. The estate has a high proportion of the Touriga Franca and Touriga Nacional grape varieties, 35 percent and 25 percent respectively, considered by Prats + Symington to be the varieties best suited to making outstanding Douro DOC wine.  A small portion of other varieties such as Tinta Roriz, Tinta Barroca and Tinto Cão are grown on the estate and occasionally incorporated into the blends of the wines.