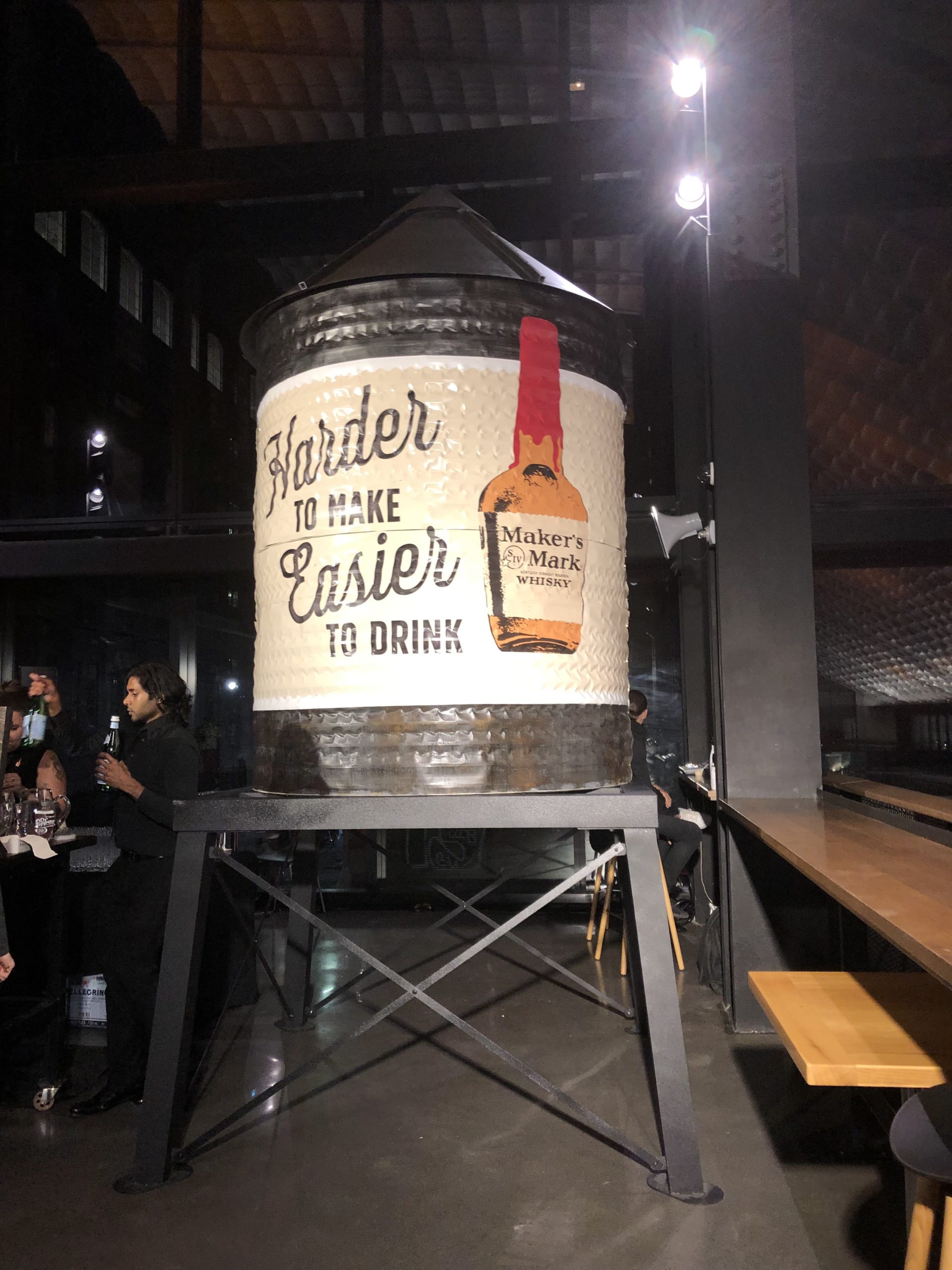 What if I told you a whole food market was open for all to try with a $25 dollar donation to charity? You would think it was heaven!

I had the opportunity to attend Maker’s Mark‘s event downtown at the recently reopened historic Essex Market in downtown NYC on October 10th. I ate and drank my way through 16 of Essex Market’s food stands while sipping hand-crafted bourbon cocktails, all for a good cause. All proceeds of the pop-up will benefit United By Blue, and for every ticket purchased, three pounds of trash will be removed from the world’s waterways. Maker’s Mark recently pledged to remove up to 75,000 pounds of trash from the world’s oceans and waters way with United By Blue. Each ticket will go towards removing three pounds of trash from their current goal!

I’ve never been to the Essex Market before so the whole night was fun to discover some of the delicious delicacies that were being served. The food was filling! I had Empanadas from Dominican Cravings, Arancini from the Arancini Bros, Peruvian Ceviche shooters from Don Ceviche and so much more. It was quite a mixture of food!

Maker’s Mark surely put out some of their best cocktails. From Old Fashioneds to Coconut Mint Juleps, there was a drink for everyone. My personal favorite was the Gold Rush. It was sweet with honey and lemon and was glittery in a coupe. It was so pretty and delicious!

One of the highlights of the night was trying the whisky flights when guided by the Samuel family. They educated the crowd about their distillery, their family, whisky and the bottle. The selections included Maker’s Mark, Maker’s Mark 48 and Maker’s Mark Private Select. They were simply fantastic!

This was a night to remember! Cheers!

« Get Ready for the Holidays with Basic Invite!