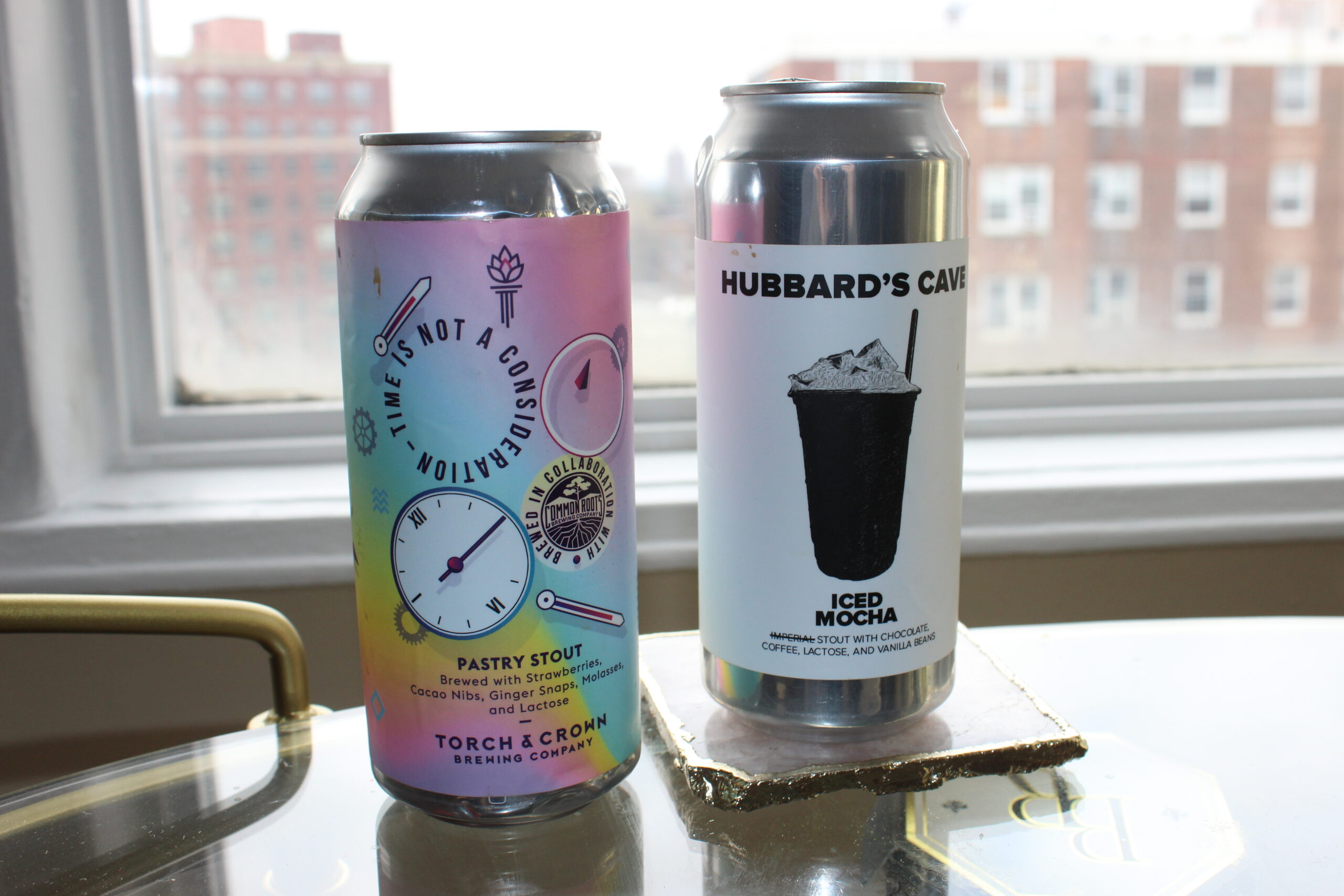 Craft beer and cider lovers who have been lamenting their lack of access to the country’s finest microbreweries can now have their favorite beverages delivered direct to their doors – even in the midst of a pandemic! Half Time Beverage is making that seemingly impossible wish a reality with a ready-to-ship assortment of its unrivaled selection of craft beers and ciders.

According to the August 2020 “Hopped Malt Extract Market Growth, Trends, and Forecasts” report, “The hopped malt extract market is projected to register a CAGR of 4.8% during the forecast period (2020–2025).” The increasing popularity of craft beer is fueling much of this growth. “Consumers across the world are seeking distinctive and flavorful beers, [but] the increasing development of microbreweries and the growing production of craft beer have led to the growing demand for specialty malts. The National Brewers Association revealed that as of January 2018, the consumption of malt by the US craft brewers was approximately 40% of the total malt consumed by all the brewers in the United States.”

Half Time Beverage is making it more convenient than ever for this skyrocketing number of premium craft beer lovers to get their fix. In addition to a wide array of domestic and imported craft beers, the company also carries a lineup that includes cider, gluten-free beer, mead, mini kegs, non-alcoholic beer, beer & cider gift baskets, gift packs, monthly clubs/subscriptions, hard seltzer, and malt. And for those who can’t decide, Half Time Beverage offers variety boxes that include IPAs, stouts, sours, Jooses and lagers as well as special holiday-themed boxes.

Half Time Beverage delivers all these options direct to doorsteps across the United States. What’s more, all gift baskets, gift packs, and monthly clubs ship free.

For almost two decades, customers have been coming to Half Time Beverage’s physical storefronts from the six states surrounding New York for the company’s unparalleled selection of craft beers and cider as well as its exceptional staff. “That was great for people who could make the trek,” explains Jason Daniels, Chief Operating Officer of Half Time Beverage, “but time and again we heard, ‘Where’s a craft beer store near me?’ With our online counterpart, which is the largest online retailer of craft beer in the United States, we can give them a satisfying answer. Our web store, www.HalfTimeBeverage.com, has over 1000 different craft beers and ciders at any given time and is open round the clock all year long.”

On top of the huge selection of craft beer, Half Time Beverage has become the go-to partner for event organizers in craft beer and has single handedly kept beer festivals alive during the pandemic. Virtual beer festival partners have included The Smithsonian Museum, Untappd, Hop Culture, Beer Advocate and others.

Half Time Beverage also actively supports charitable causes including hospital support and Covid-19 relief and has given thousands of dollars in giveaways specifically for first-responders and front line workers.

« The Pros and Cons of Cosmetic Dentistry