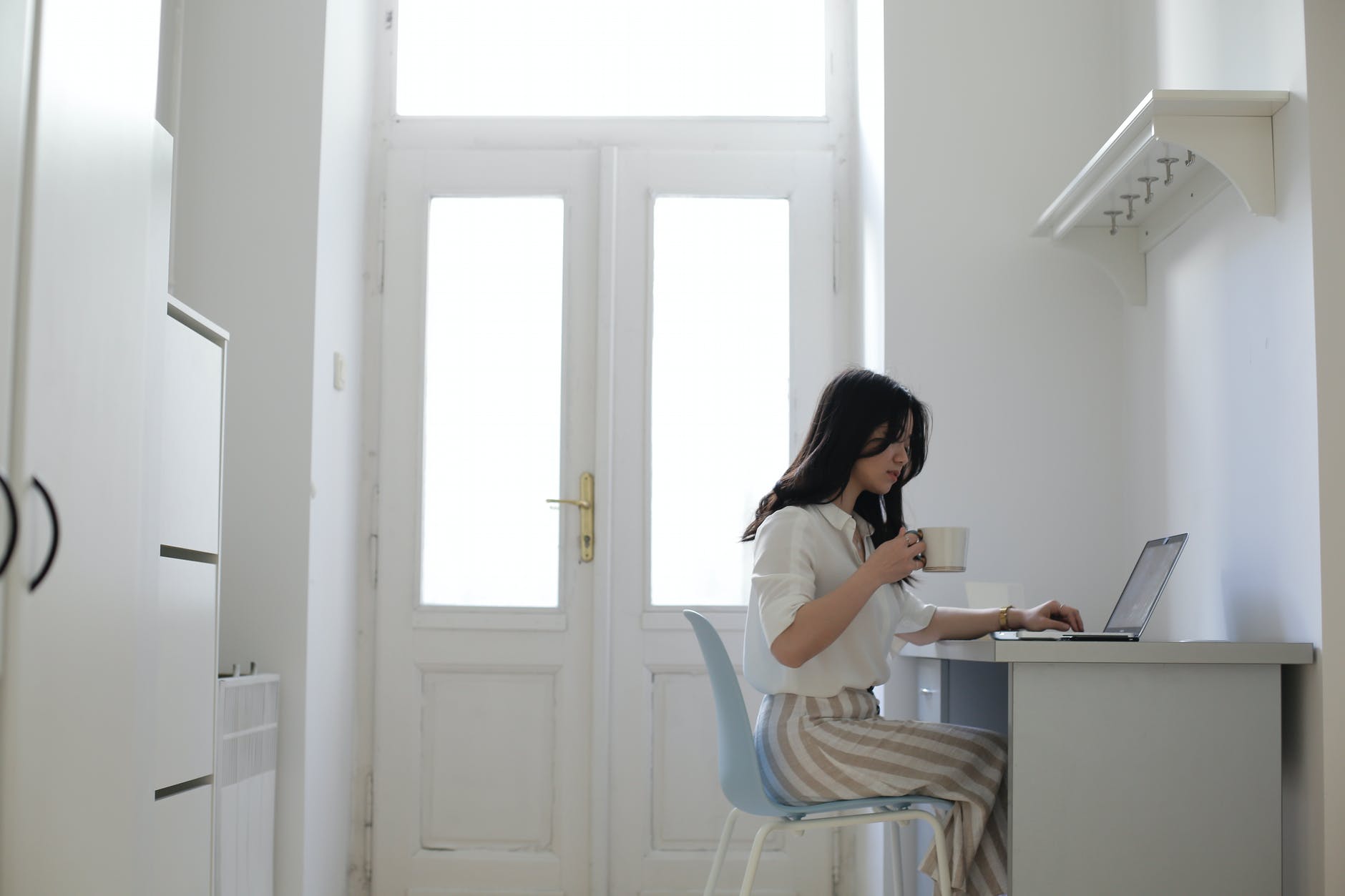 The COVID-19 pandemic proved to be a double whammy for young women eager to launch their careers.

Young people in general have had their job searches stymied by the recession. Meanwhile, women of all ages have seen their careers impacted negatively more than men by the events of 2020.

But despite the challenges, there is hope for ambitious young women just starting out who want to make a mark, even in male-centric industries, says Deborah Fairchild, president of Nashville-based VEVA Sound, which verifies and archives projects for clients in the music industry.

“That doesn’t mean it’s going to be easy,” she says. “But if you can avoid becoming discouraged, and can face the world with firm determination, the opportunities will be there.”

Fairchild, who started her career with VEVA Sound as an archival engineer in 2004 and rose to lead the company in all facets of the business, has succeeded in an industry in which women are still underrepresented.

Just as an example, a study released in 2019 by the USC Annenberg Inclusion Initiative looked at 700 popular songs and found that women accounted for only 21.7% of artists, 12.5% of songwriters, and 2.7% of producers.

Fairchild understands the challenges today’s young women face, and she offers a few tips for those who are just now launching their careers and hope to move up in their organizations:

“The pandemic has made things tough for those just trying to launch a career, which means it’s more important than ever to stay positive and persevere,” Fairchild says. “Grab the opportunities that are there, and then make the most of them.”

Deborah Fairchild, president of VEVA Sound, started her career with the company as an archival engineer in 2004. In the past 16 years she has risen to lead the company in all facets of the business. She has grown VEVA into a global entity servicing major labels in North America and Europe, establishing offices in New York, Los Angeles, and London in addition to the company’s headquarters in Nashville. Fairchild has kept VEVA at the forefront of technology and continues to evolve and adapt VEVA’s services and technology to assist the needs of their extensive client base. She advises many label executives, producers, engineers and artists seeking archival and asset management solutions.