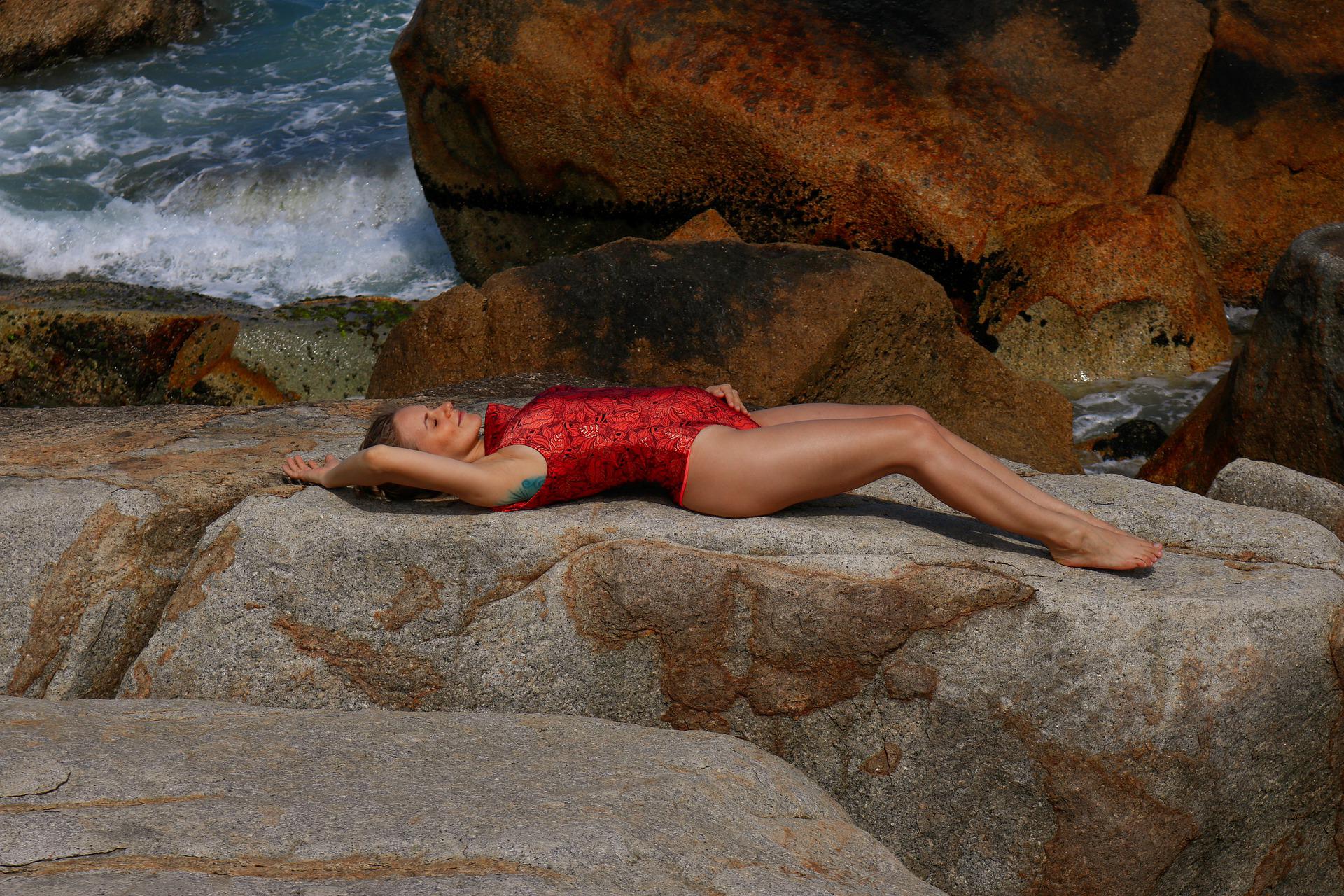 Polycystic ovary syndrome, or PCOS, is a hormonal disorder resulting in enlarged ovaries with small cysts on the outer edges. Among reproductive-age women, PCOS is the most common cause of infertility.

While the exact factors determining this disorder are unknown, a combination of genetics and environment is most likely to blame. Symptoms include menstrual irregularity, excess hair growth, acne, and obesity. Treatments for PCOS have included lifestyle modifications, birth control pills, metformin, as well as hormone modulators or hormonal therapy to control androgen production and non-hormonal therapies to address specific skin conditions.

These interventions do not cure PCOS, but they do reduce some of its symptoms. Recently, bariatric surgery is emerging as a highly effective intervention.

Women who suffer from this endocrine disorder often experience infertility because they do not produce enough female hormones to trigger ovulation. When this occurs, their ovaries often develop tiny cysts, or sacks filled with fluid. These cysts cause their bodies to produce androgens, which are male hormones. The presence of these male hormones exacerbates the irregularity of their ovulation and menstrual cycles even further.

Another common symptom of PCOS is insulin resistance. This condition prevents the body’s optimal use of insulin. As insulin levels build up, they cause the body to produce even more androgen. Obesity is another manifestation frequently seen in patients with PCOS. Unfortunately, obesity is proven to increase insulin levels, thus worsening the symptoms of PCOS in a vicious cycle.

Who is affected by PCOS?

PCOS is a common endocrine disorder affecting up to 20% of women worldwide, and its prevalence is showing a steady increase. According to the Endocrine Society, an estimated five to six million women in the United States suffer from PCOS.

Due to its varied symptoms, PCOS can be difficult to diagnose. The Endocrine Society recommends confirming PCOS based on finding two out of the three:

Weight loss surgery is absolutely an option for women who suffer from PCOS. Currently, it is the most durable and effective treatment for morbid obesity, and is proven to reduce metabolic syndrome, also known as insulin resistance syndrome.

A study by Escobar-Morreale followed 17 women with PCOS who underwent some form of bariatric surgery. The weight loss these women experienced after five months corresponded with normalization of testosterone, reduction of hirsutism (excessive hair growth), and increased insulin sensitivity. Every patient regained her regular menstrual cycle after surgery.

Another study followed 24 patients with PCOS who were treated with bariatric surgery. At their one-year follow-ups, these patients’ weight loss was accompanied by a 78% resolution of high blood pressure and a 92% reduction of high cholesterol. Of the 23 women who initially experienced hirsutism, 12 of the cases were resolved entirely, nine cases showed improvement, and only two showed no change. All the women in the study resumed regular menstrual cycles. In addition, five women regained fertility and conceived without further intervention.

Dozens of other studies support bariatric surgery as a viable treatment for PCOS. They overwhelmingly indicate that the significant weight loss accompanying bariatric procedures is associated with improvements in insulin resistance, hyperandrogenism, menstrual irregularity, and ovulatory dysfunction.

What can women with PCOS expect after bariatric surgery?

In our experience, bariatric surgery prevents regression of PCOS and promotes successful pregnancy. At Blossom, we treat hundreds of women suffering from infertility caused by PCOS, and many go on to have full-term, healthy pregnancies. Furthermore, many are able to stop taking the medications previously prescribed to treat their PCOS.

Many doctors refer patients with PCOS to us even though these patients had not considered undergoing bariatric surgery for weight loss alone. After multiple rounds of failed in-vitro-fertilization (IVF), these women give surgery a try. However, a bariatric procedure is more effective and far more affordable than numerous rounds of IVF. In the majority of cases, it also results in healthier and lower-risk pregnancies. In our opinion, weight-loss surgery should be the first step in treating PCOS, not the last resort.

In fact, many of our patients who undergo bariatric surgery for the benefits of weight loss quickly realize they are much more fertile after the procedure than before. Many never knew they suffered from PCOS, and simply thought they had difficulty becoming pregnant.

For more information on PCOS and how the symptoms of this disorder can be treated with weight-loss surgery, feel free to contact Blossom Bariatrics. Our expert medical staff is ready to answer your questions today.