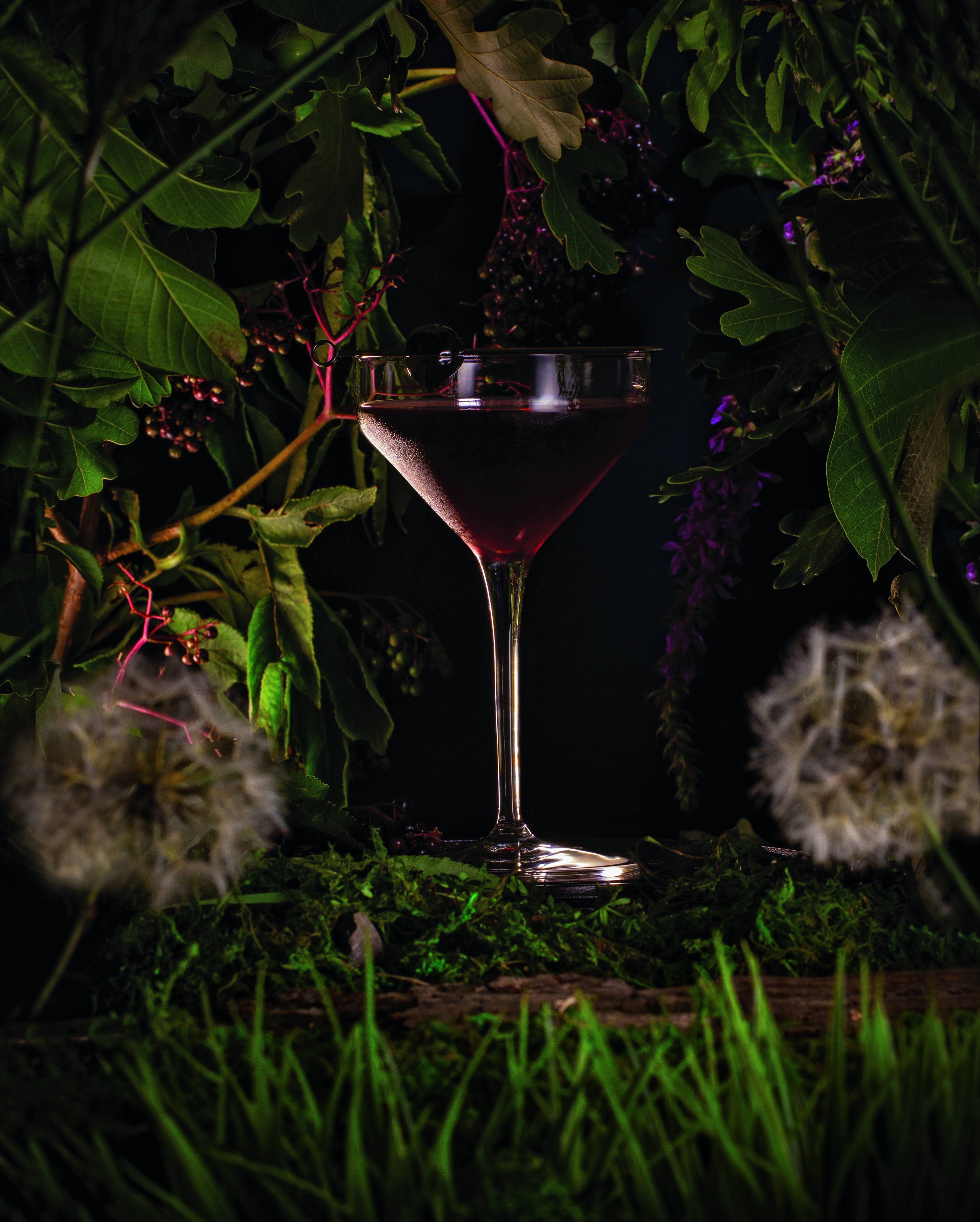 The Roman conquest of the British Isles in 43cepushed Druids into theshadows of their enchanted forests, where they fought for the last hold oftheir land. Centuries of ancient Celtic pagan traditions were nearly lost.After 350 years under Roman rule, the people of Britain found themselvesre-emerging in the dawn of the Dark Ages, a period of continuous war,disease and destitution. As with the secrets of the Druids, few recordsfrom this period were written down or remain in existence today. Muchof the history is preserved only in myth and legend, with the most well-known being Geoffrey of Monmouth’s medieval tales of King Arthur.Geoffrey of Monmouth was a Welsh clergyman who wroteThe Historyof the Kings of Britainaround 1136 while serving in the town of Oxford inEngland. It immediately became popular. Geoffrey claimed his storieswere the historical truth, untold tales translated from a very old sourceto which only he had access. One of the most iconic characters from thismedieval literature holds particular influence within the history of magic:Merlin the wizard.Merlin was a renowned master of sorcery, fortune-teller and compan-ion to King Arthur. Accounts of his powers of prophecy reveal remnantsof the arcane knowledge once guarded by the ancient Druids. During thetime of Roman Britain, many of the wise forest-dwellers fled north andwest to continue their magical practice. It is said that the inspiration forMerlin was a ‘wild man’ who lived in the forests of Scotland during thesixth century – the last Druid of the Old North – and had great powersof divination. Could the majestic forests of the Scottish Highlands be thebackdrop to Arthurian legend? Whatever the true source for Geoffrey ofMonmouth’s Merlin, legends of this Druid-like soothsayer would becomethe archetype for all future wizards from the Middle Ages to today.By the late Middle Ages in Scotland (or Ireland, depending on who youask), malted barley was being distilled by monks into an early form ofwhisky. Thus, for the great Highland Seer, a true Highland Scotch whiskyis recommended. Wild elderberries have long been connected to magicallore and foraged for their healing properties – and when mixed with alightly peated whisky, the sweet fruit’s hidden powers become all the moredelightful. Named for another great legend of the Highlands, Loch Ness