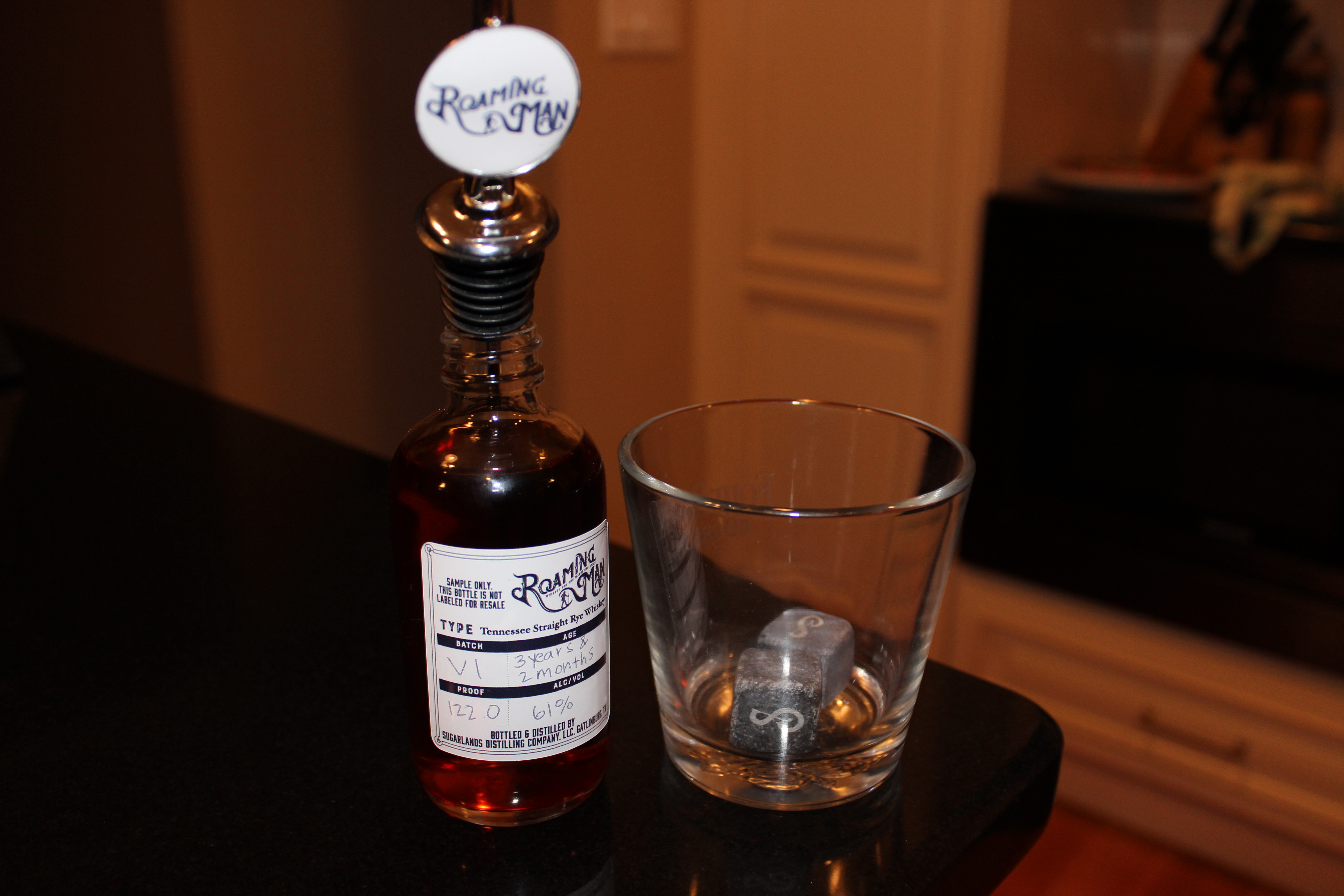 “Winning Best of Whiskey from the American Craft Spirits Association really represents the highest achievement for a craft distillery,” says Edward Vickers, president of Sugarlands Distilling Company. “It’s amazing to be competing with so many well-known and well-respected craft brands and to win Best of Whiskey is just an unbelievable honor. RoamingMan has been a passion project for us, and winning this award is a testament to the hard work and attention to detail that our head distiller, Greg Eidam, and his team have given at every stage in the process.”

Patented technologies to flatten, slim and sculpt your figure from Marika! »