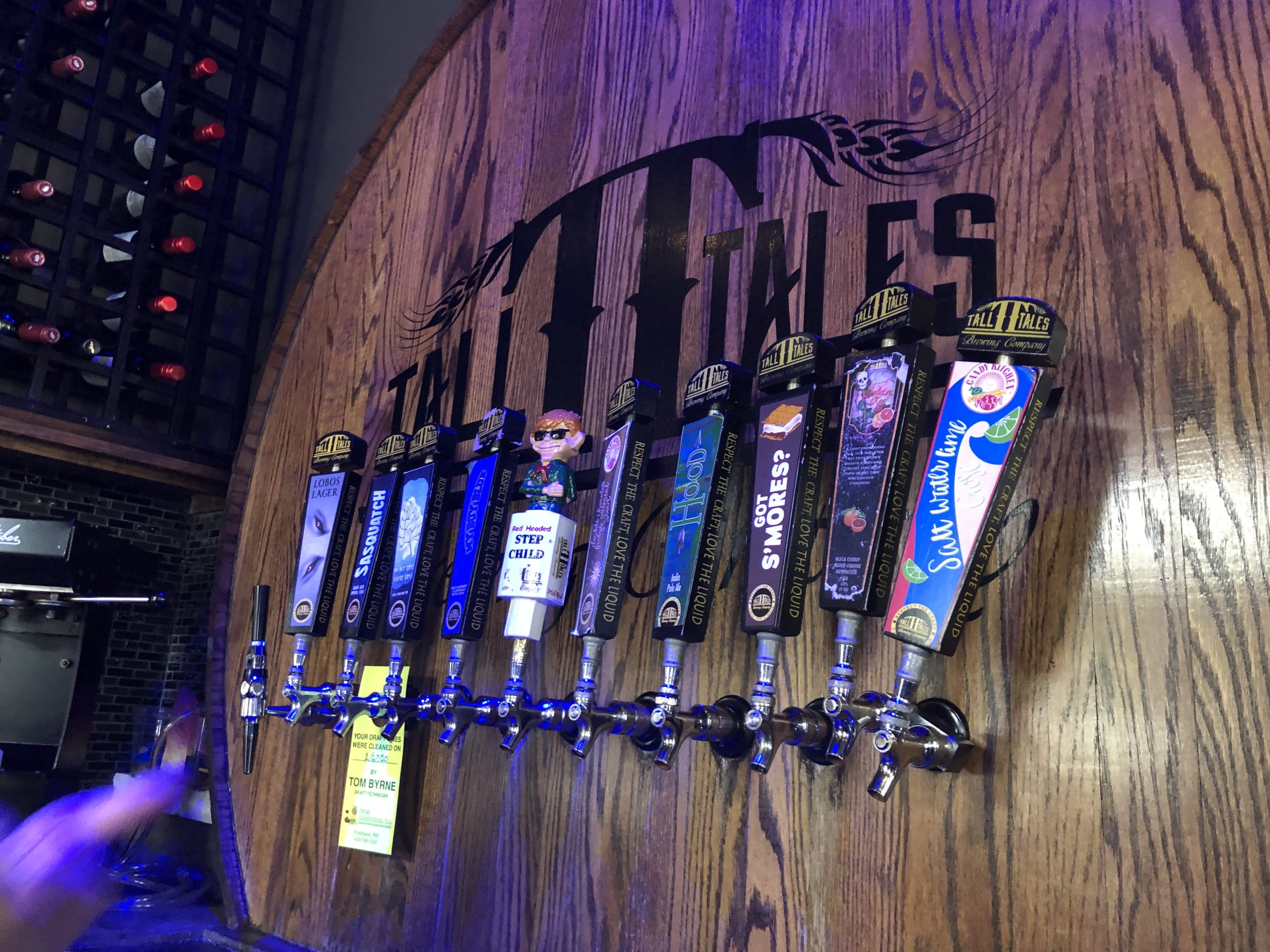 At last, I’ve finally penned my Maryland journey. You know, this happened before the world became all haywire.

I was so excited to head down to Maryland for a weekend spearheaded by the Love On Tap Beerfest team. I decided to bring one of my nearest and dearest friends, Justin on this trip. One thing about Justin is that he’s not a beer lover. So this weekend was gonna be interesting…

Justin and I’ve known each other for, well, ever. At least 15 years as I can quickly calculate. A week before the event, I quickly decide to drive the car down — I figure this would be the most direct root from NY.

We haven’t seen each other in so long, so we caught up all the ride down. It was so fun since we’ve never had a road trip in all of our years of friendship and also, I’ve never driven longer than 3 hours… We stopped at many different rest stops on the way and got a feel of how America is below NY.

When we got to Ocean City, we were very excited to get there. We were so excited to cross the bridge and see the Ocean City water tower. I drove to the Hilton Ocean City Oceanfront Suites parked and lyfted to Tall Tales Brewing Company in Parsonsburg, MD to meet with the rest of our group.

We were greeted by the head brewer, Eric Camper who explained to us the concept of the brewery. He named many of the beer that they came up with after tall tales like bigfoot and sasquatch, BUT also awesomely mentioned that they name beers after cool things from Star Wars. As he was explaining this, we had oyster dip and pizza.

Then it was time… to drink. I had the Mother’s Juice New England IPA, which was so good. Justin had My Boy Blue, a blueberry sour. Both were deeply delicious. Eric took us into the back where we saw where production happened and let us try Not Your Mother’s Cheesecake, a raspberry lemon cheesecake sour. So good!