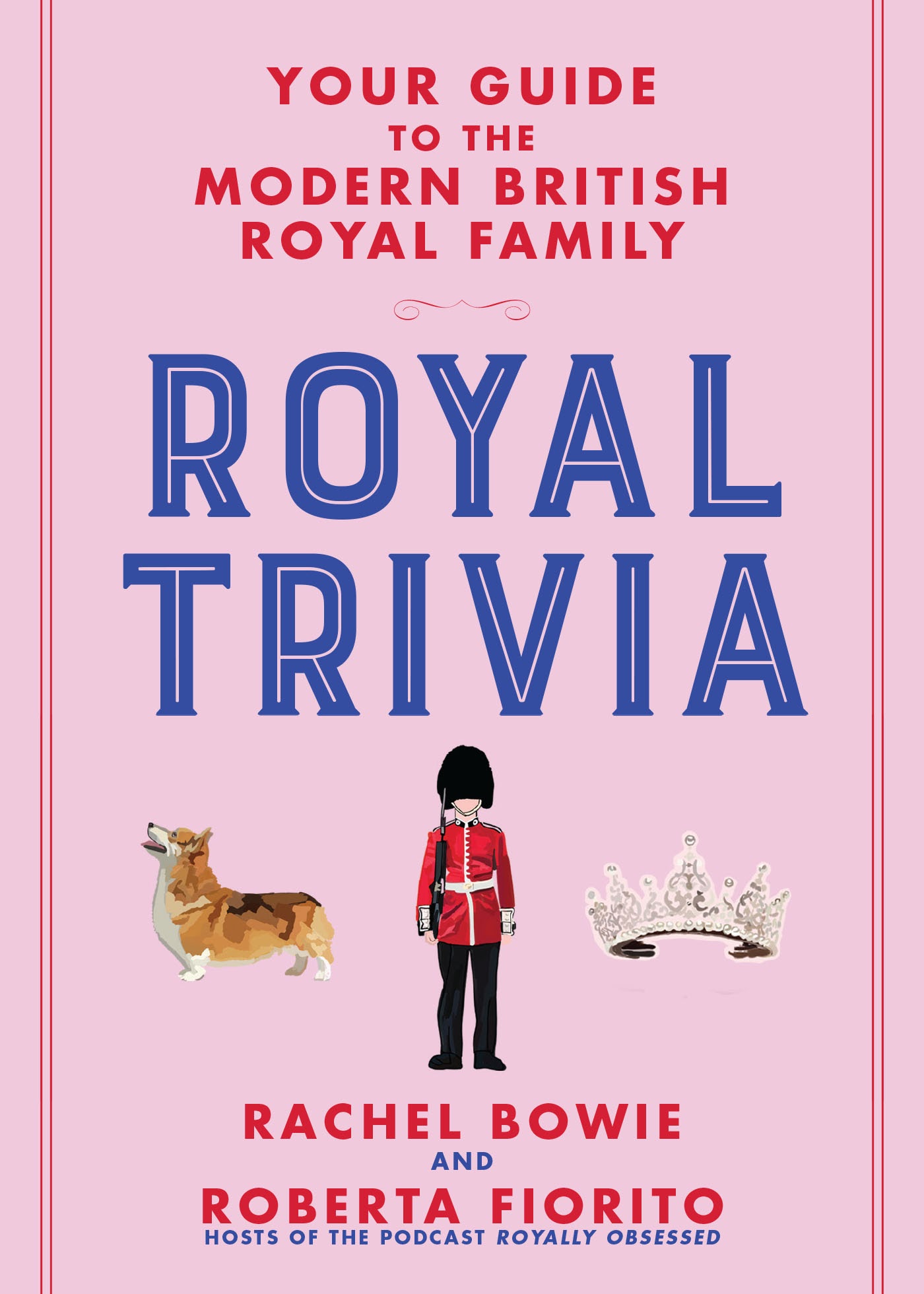 Diana wasn’t the best student and dropped out of school at age sixteen to pursue another passion. What was it?

At the age of nine, Diana was sent to an all-girls boarding school called Riddlesworth in Norfolk, England, before enrolling at West Heath Girls’ School near Kent at the age of twelve. But school wasn’t for her. She failed her O-level exams (an assessment that was used as a pre-qualifier for A-levels—a route into higher education) twice, then dropped out of school entirely when she turned sixteen.

It was then that Diana enrolled in Institut Alpin Videmanette, a fancy all-girls Swiss finishing school whose famous alums include not only Diana’s sister Sarah, but Prince William and Prince Harry’s eventual nanny, Tiggy Legge-Bourke. Diana spent her days pursuing her many passions: swimming, skiing, tennis, and piano. But more than anything, Diana had her sights

set on becoming a ballerina. Her height (5’10”) was said to have worked against her. Still, in the late 1970s—when Diana was seventeen and back in the UK—she reached out to the Vacani School of Dance (a school that, at one point, gave private lessons to Princesses Elizabeth and Margaret) and briefly studied and taught ballet.

Despite the fact that she wasn’t destined to be a ballerina, dance—of all kinds—was always a big part of Diana’s life and long considered a stress buster for the princess when times were tough. Some of her more famous (albeit impromptu) performances include the time she twirled around a ballroom to the sounds of Saturday Night Fever. Also, the moment she surprised Charles for his thirty-seventh birthday, also in 1985, with a performance of Billy Joel’s “Uptown Girl” at the Royal Opera House.

Before Diana met Prince Charles, what did she do for work?

Again, Diana was a member of a well-to-do family—she didn’t need to work. But the princess-to-be spent her time taking on odd jobs like cleaning houses, working as a server at cocktail parties, and being a nanny. (One of her more well-known gigs was babysitting for the son of an American businesswoman named Mary Robertson, who went on to pen the book The Diana I Knew: Loving Memories of the Friendship Between an American Mother and Her Son’s Nanny Who Became the Princess of Wales.)

Just ahead of dating Prince Charles, Diana was living in a London flat (an eighteenth birthday gift from her parents) with three roommates and working part-time as a kindergarten teacher

at Young England Kindergarten in London’s Pimlico district, a position she held for a couple of years. It was, in fact, Diana’s last “normal” job. In an interview with the Chicago Tribune in 1997, the school’s headmistress at the time, Kay King, revealed that Diana worked three afternoons a week, teaching painting, drawing, and dancing to approximately fifty children at the school. (Approached by the press in 1980, Diana explained the reason she performed the job: “I adore children—that’s really why.”) The school was also the scene of one of Diana’s most

famous photographs, a toddler on each hip with the bright sunlight shining through her white skirt—her introduction to the world ahead of her engagement to Charles.

And about her London flat… It was located at Coleherne Court, a block of apartments near Kensington where Diana lived with friends between 1979 and 1981. Her brother Charles described the address as “such a very happy place for Diana.” In fact, as of 2021, a commemorative blue plaque commissioned by English Heritage, which manages more than four hundred sites and historic monuments in the UK, has been installed to honor Diana’s former home.

During their engagement interview, what line did Prince Charles famously utter that gave Diana pause?

It was the one-liner heard ’round the world. During Diana and Charles’s engagement interview following news of his proposal and her acceptance, a journalist asked the couple if they could find the words to sum up how they were feeling. He then asked: “And I suppose [you’re] in love?” Diana replied immediately: “Of course.” But Charles awkwardly added: “Whatever ‘in love’ means.”

Although some have said this was the marker of Charles’s philosophical mindset and exploration of the concept of marriage, it famously stirred doubt in Diana’s mind at the time. Years later, she described this moment to Andrew Morton, author of Diana: Her True Story, saying, “This ridiculous [news] man said, ‘Are you in love?’ I thought, ‘What a thick question.’ So I said, ‘Yes, of course, we are,’ and Charles turned ’round and said, ‘Whatever love means.’ And that threw me completely. I thought, ‘What a strange answer.’ It traumatized me.”

Of course, it also didn’t help that Charles’s affection for Camilla Parker Bowles was lurking in the background of Diana’s entire courtship with the prince. The pair had been romantically

linked in 1970 following a polo match at Windsor Great Park, but split after she married Andrew Parker Bowles in 1973. Still, their relationship continued.

While Charles’s biographer says their affair began in 1986, Diana was tipped off to their relationship long before that, when she discovered a bracelet in Charles’s possession days before their wedding, not for her, but for Camilla. The initials G and F were engraved. (Some say they stood for “Gladys” and “Fred,” based on characters from The Goon Show, which Charles and Camilla were said to enjoy together; Charles’s biographer—a well-known British journalist—Jonathan Dimbleby said they stood for “Girl Friday.”)

Diana spoke of the incident in the tapes recorded for Andrew Morton’s biography Diana: Her True Story: “The most awful thing had happened before [Charles] went,” she said of Charles’s

tour of Australia and New Zealand in the weeks leading up to their wedding. “I was in his study talking to him about his trip. The telephone rang; it was Camilla…and then someone in his office told me that my husband had made a bracelet for her.”

Later, Diana explained that she actually discovered the parcel containing the bracelet, but when she cried to her sisters about it, they told her she was in too deep. In Diana’s words, they lovingly told her: “‘Well, bad luck, Duch. Your face is on the tea towel. It’s too late to back out now.’”

« Turn Your Home Into Something Beautiful