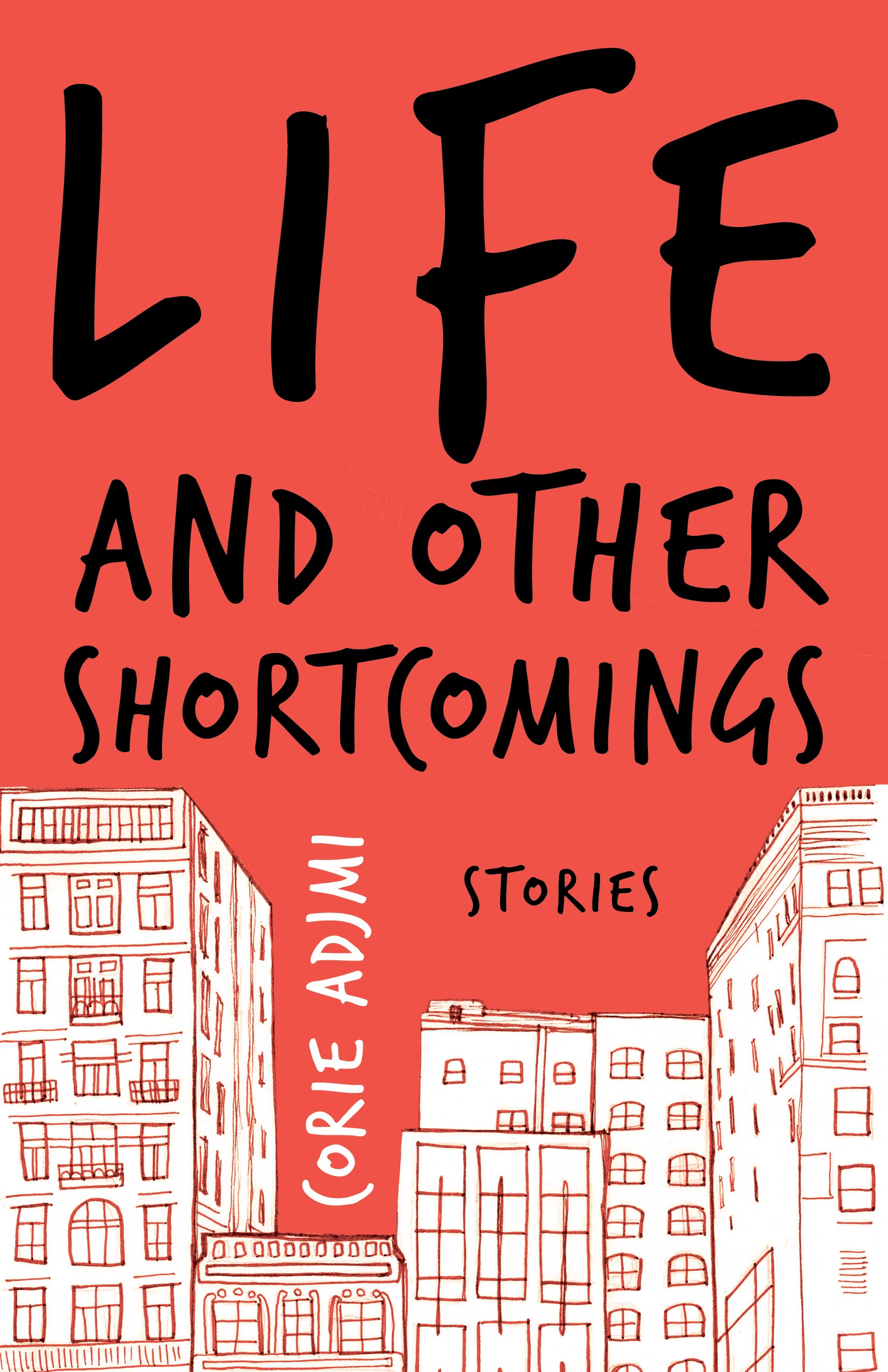 We sit three couples as we always do, boy girl, boy girl, with no married couples next to each other. When we were first married, I didn’t like this. Now I don’t care.

It’s 1998 and this New York City restaurant just recently opened. It’s a happening kind of place populated by the cool and the young—part bar, part restaurant, part lounge. Red walls make you feel both sexy and regal. Music beats in the background. It’s the kind that seeps into your skin and pulses under your bones.

We sit at a large round table and a waitress, her hair tied back in a ponytail, approaches us. She isn’t wearing any makeup and she exudes a wholesome sexuality that, I have to admit, is alluring. She hands each of us a menu, and lights a candle in the center of the table. She moves like an exotic bird, graceful and deliberate. I have just laid eyes on this woman and already I am threatened by her natural beauty and her presence. She stands beside our table, both feet grounded.

I play a game. I spot a person, and based on how they look, what they wear, and how they stand, I draw up a whole life for them—if they’re married or not, where they live, what their apartment or house looks like, and what they do for a living. I decide that she’s an aspiring actress, living in an apartment in the Village, venturing toward her dream.

Marisa, a Monica Lewinsky look-alike, sits to the right of my husband, Dylan. They went to high school together and when she married Eric, Dylan marched in their wedding. When Dylan and I started dating, he wanted me to get to know them. He didn’t care much about what his mother thought about me, he wanted Marisa to like me. And she did.

Dana, who is tall and blonde, sits to Dylan’s left. She just got back from a spa in California and she’s lost weight. She looks too skinny to me, the bones in her wrist protrude like large marbles. But who am I to judge? Dylan says you can never be too skinny, it’s like being too rich.

I watch my husband as he entertains. I pay special attention as he leans in to say something to Dana. She throws her head back and laughs.

Dylan and I have been friends with Dana and Peter for close to fifteen years. We met them at a parenting class we took before the birth of our first child. Peter was complaining about having to be there on a Monday night during football season, and Dylan overheard him. They took off early and went to a bar across the street to watch the end of the game.

We’ve been friends ever since. We know this is unusual. About ten years ago, five years into the friendship, five years’ worth of dinners and vacations and cocktail parties, we named ourselves: we are “The Sixers.”

When the waitress returns, she places a basket of bread on our table. Marisa, who is facing the wall, turns her body dramatically, her long black hair swinging over her shoulder. It isn’t often that Marisa doesn’t sit facing out, able to see the crowd, and she wants everyone at our table to notice her strain.

“What can I get you?” the waitress asks.

I know what Dylan is thinking. He gets that look on his face, the one I recognize all too well. The one he, at one time, reserved for me. His eyes glimmer like two perfect diamonds. “What’s your name?” he asks the waitress.

“Judy,” she says, smiling, her teeth lined up like a row of miniature marshmallows.

“Hi, Judy,” Dylan flirts. “Nice to meet you. We’ll have two bottles of Pellegrino for the table, and I’ll have a Glenrothes, neat.”

Judy takes our drink order and Dylan looks at me. “You’re going to eat that?”

I slip the breadstick out of my mouth and scan the table to see who has heard this. I’ve gained weight, and it bothers Dylan that his wife is getting fat. I’m not sure how I feel about it. At first it was a surprise, but now I kind of like the extra weight. It makes me feel stronger, more grounded. But Dylan has no patience for fat. Fat, in his view, is a complete betrayal of a body, and it represents a person without discipline or self-respect. Pregnancy is no exception. And while I felt full and complete, voluptuous and even beautiful as I carried my three children to term, I knew that Dylan couldn’t look at me.

After I gave birth to David, our first, just a week after his bris, Dylan replaced the whole milk with skim, and every product in our cabinet said fat free. I suppose he wanted back the wife he’d married, but I could no longer play that part.

Read more in the book out now!

The Missing Link in Diets for Fat Loss »